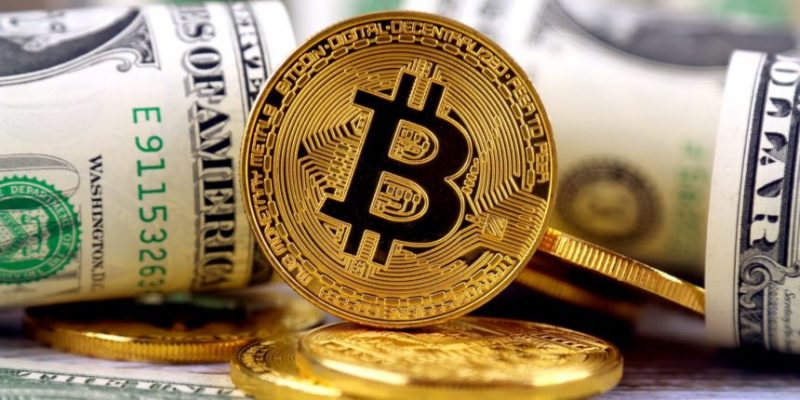 UK police have seized around £920,000 ($1.1 million) worth of Bitcoin from a convicted hacker which would be used to compensate the victims.

The hacker, Grant West, was arrested in September 2017, and was pleaded guilty three months later in December. The UK court has sentenced West to 10 years and eight months in prison for multiple hacking and drug-related crimes earlier this year.

According to the authorities, West used a tool called Sentry MBR to initiate brute-force attacks against 17 companies, where he gained access to user accounts. Later he hijacked and resold on the dark web to other criminals.

West, used the name “Courvoisier,” and started trading stolen accounts on the dark web in March 2015, and made more than 47,000 sales before his arrest. Besides, he also sold cannabis, along with hacking tutorials.

All these were done by him using his girlfriend’s laptop. Following his arrest, the UK police found details like email, username, and password combos of more than 100,000 people on this laptop.

They also found an SD card containing 78 million individual usernames and passwords, as well as 63,000 credit and debit card details.

The Police have disclosed the Bitcoin sum they found and they have decided to use it to compensate victims.

West didn’t want to give up his Bitcoin but the judge told him he would have to spend another four years in prison if he didn’t.