A password-protected BitCoin wallet containing almost $1 billion worth of cryptocurrency was moved to another wallet.

It is not known whether the funds were transferred by the owner themselves, or if the wallet has been hacked. Overnight, the wallet balance fell to just $1.38 after the huge amount was cashed out.

The wallet was monitored since 2015 as it was associated with hacking activities and it had been “dormant” since 2015.

According to experts, the growing interest in the wallet must has forced the owners to move the funds to other wallets before someone successfully cracked the password. 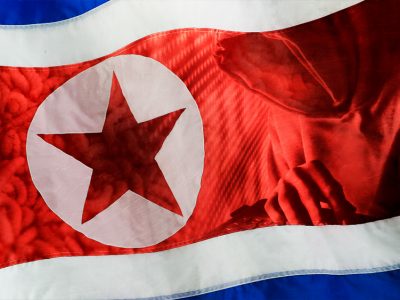 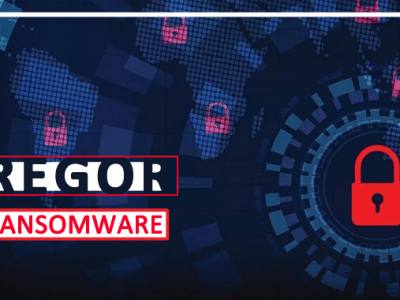 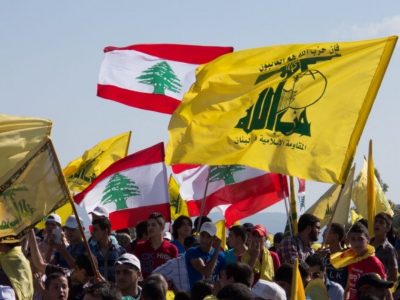