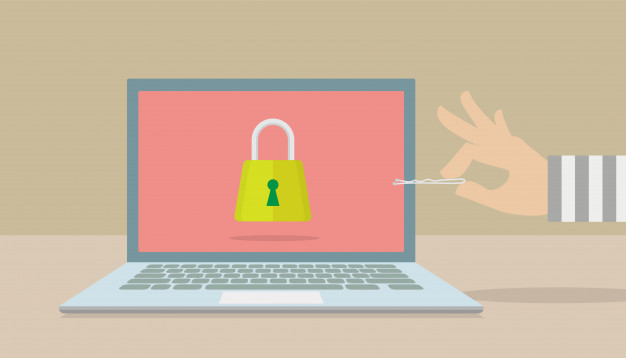 With Internet most of our day to day activities have been easier and convenient as the internet has expanded and covered almost every aspect of our lives. The Internet of Things has made our life genuinely digital.

Along with the Internet, cybersecurity threats have also entered into almost all aspects of our lives. So, it is necessary to protect ourselves from the flaws which the hackers might prey upon.

The best methods used by Cyber Security is the Web Application Penetration Testing tools or Web Pen Tools to check the network, server or web application and in the light of an attack identifies and blocks the loopholes to prevent being worse.

To go face to face with the hacking threats, it is necessary to keep updated with the latest and the best Web Pen Tools. Let us take a look at some of the top Web Application Penetration Testing tools that can be used to test web app penetration if any:

Acunetix is a web vulnerability scanner that can be used to scan and detect vulnerabilities of more than 4500 types, including XSS and SQL injections. It is fully automated thereby, saving hours of manual testing.

It is fast and reliable and has high accuracy and low false positives rates. It can be easily integrated with other popular WAFs and vulnerability trackers and be used to operate on CMS systems and supports HTML5, JavaScript, and Single page applications.

The ZAP which is developed by OWASP (Open Web Application Security Project) is the most trusted and widely used tool to identify the loopholes during the development and testing phase of Web applications. This application is written in JavaScript and accessed through the CMD.

This tool is automatic and can be used across multiple platforms. It is useful in SQL and XSS injections, identifies session ID in URL rewrite, accesses Application error disclosure, Private IP disclosures, and can identify missing anti-CSRF tokens and security headers. The tool is reliable and easy to use and so it is the most popular Web Application Penetration Testing.

This is an open-source, free testing web application security testing tool which is developed by SourceForge. It is used mainly against GET and POST HTTP attacks. It performs the black box testing and can effectively identify Server-Side Request Forgery, CRLF, database, XSS, XXE injections.

It can identify weak .htaccess configurations that can be breached and also detects Shellshock or Bash bugs. It supports authentication bid different methods and uses brute Force directories and file names on targeted web servers. It is a highly advanced tool and requires a strong understanding of it.

This tool can identify Dos attacks, HTTP response splitting, Memory corruption, SQL injections, and Cross-site scripting. It can identify any kinds of issues and provides accurate tracking of code branches. This tool can be easily integrated with other tools. The color risk indicators are handy and time-saving.

This tool can detect broken authentications, Cross-site scripting, CSRF tokens, and Privilege escalations, in addition to more than 25 varieties of other application loopholes.

The tool has the ability to accurately detect false positives and false negatives, thus saving time. It is written in Python and is used in most of the OS. IT can be extended through plugins or modules written in C#, Ruby or VB NET. It had a GUI based interface and the reports are generated in RTF and HTML formats.

Vega is an opensource tool developed by Subgraph Vega. It is used for testing various testing of the app like SQL injection, XSS, Input validation errors etc. It can be used on different OS and platforms like Windows, Linux, OSX and runs on java-based platforms with GUI. It also has to debug for bugs. It is developed by Subgraph Vega. The scanner has various options and several modes of Injection.

Nessus (Zenmap) is a testing tool that scans the target for vulnerabilities.  It can be used to detect attackers trying to sneak into the target and raise an alarm. It is also used for security auditing. It is used for mapping the IP addresses filled with IP ADDRESSES, firewalls, routers, etc.

Metasploit which was written by HD Moore, is the most used pen testing frameworks in the security domain. It is used by the Red and Blue teams.

It is one of the best sniffing tools to analyze traffic on the network. It supports numerous protocols including decryption and analysis. It is possible to get the credentials of user traffic by sniffing through Wireshark.

Burp Suite is an integrated platform for performing security testing of web applications. Its various tools work seamlessly together to support the entire testing process, from initial mapping and analysis of an application’s attack surface, through to finding and exploiting security vulnerabilities. 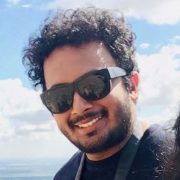