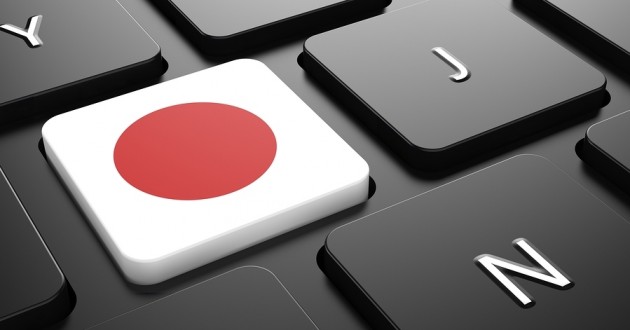 A 13-year old female student from Kariya was arrested and questioned by the Japanese police for sharing a browser exploit code online.

The code was a prank that activated a popup which could not be closed when users click on a particular link.

In some browsers like desktop versions of Edge and Firefox the popup could be closed but it was not possible in browsers like Chrome on desktop and a majority of mobile browsers.

This popup was hosted in various sites online and according to the police, the teenager helped in spreading the links.

However, the malicious code was not created by the teenager which was shared on online forums by multiple users for the past few years.

A second suspect was a 47-year-old man from Yamaguchi whose house has been searched by the police and they also searching for three other suspects who was involved in sharing the link on internet forums.

Japan is always a tough country when it is concerning cyber-crime, even on its lightest forms.