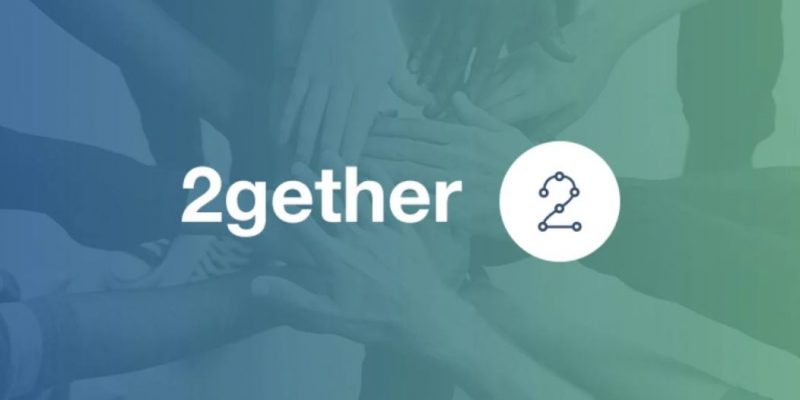 2gether offers a cryptocurrency trading platform within the Eurozone for buying and selling without additional fees. The company’s native coin is the 2GT token, which was due to be issued during 2020 following a pre-sale in Spain.

On July 31, the trading platform was affected by a cyberattack on its servers. The threat actors responsible for the attack managed to get away with €1.183 million in cryptocurrency in investment accounts, which equates to 26.79% of overall funds.

The company assures that general wallets and Euro accounts were not impacted, nor were the financial details of payment cards used to deposit funds.

However, user passwords were compromised in the security breach. So, the users are highly recommended to change them.

The details about how the incident took place was not revealed by the company and the investigation process is ongoing.

In a series of Twitter updates, the executives stated that following the theft, the platform does not have enough funds to cover all of its bases and so an emergency discussion took place with an unnamed “investment firm” to try and secure a cash injection.

But an agreement was not reached and so the only alternative is to offer users the equivalent of their stolen cryptocurrency in the native 2GT token.

The executives also said that if it was possible to use other funds, they would do so. The technical team is working on reestablishing the trading app to reopen access at the earliest and with all the security measures available.