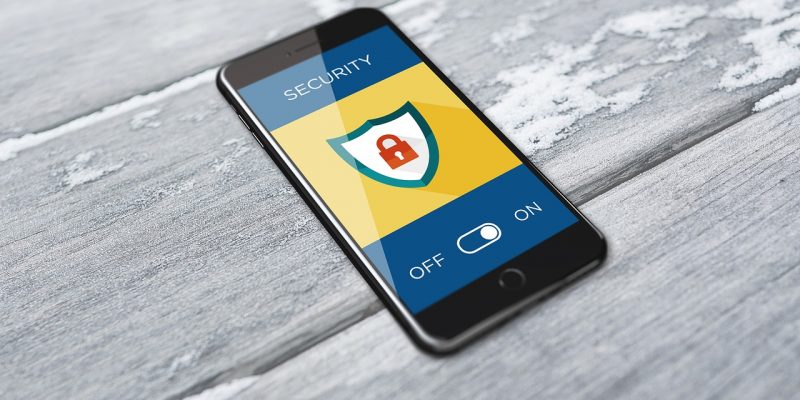 There’s a fairly common misconception regarding digital security that our programs and devices are steadily getting more secure. In one sense, this is true and is a result of inevitable technological advancement (and a lot of people’s ingenious work). On the other hand though, as our security methods improve, the environment within which we use technology always becomes more fraught with risk. New programs and technologies demand new forms of security; old threats creep back into the picture; and as the World Economic Forum described cybercrime, it is steadily “maturing” and forcing organizations to keep up.

All of this means that rather than becoming invulnerable or reliable, the security of our mobile apps is merely becoming more important. Below, we’ll get into four specific reasons for this assertion.

It wasn’t long ago that we took a look at vulnerability in Google Play apps due to old security bugs. In that case, we were discussing a specific issue, but it’s also a good general reminder that digital threats don’t simply disappear. With so much focus on advancement, we tend to buy into the notion that only the newest and most sophisticated cyberattacks — or the one we’re hearing most about at any given time — are worthy of our full attention. But app developers need to remain vigilant regarding old, used, and outdated threats as well. Bugs can creep back into the picture, simple attacks can take advantage of less comprehensive security setups, and so on. An app’s security shouldn’t be designed only to handle the latest threats. It should mean to protect against all knowable vulnerabilities, new and old.

Data storage is a big, expansive topic. Nevertheless, it remains one of the areas in which a lot of apps (and by extension those apps’ users) are most vulnerable. If data isn’t properly stored and protected though, a cybercriminal can gain critical access to information — not just through a single hack, but through the placement of a bug or program that continues to siphon off data indefinitely. Unfortunately, this is one of the areas in which cybercrime is growing increasingly sophisticated. But app designers devoting particular attention to how their apps request, store, and secure data can often prevent the worst potential issues.

One less-technical reason that app security is now more important than ever is that the sheer number of apps is becoming almost overwhelming. While estimates vary (and are quickly outdated) regarding the actual number of mobile apps in existence, a ZenBusiness article on new app businesses posits that the industry will be worth nearly $1 trillion by 2023. The fact that this number is up from about $97 billion in 2014 provides a clear picture of just how much the market is exploding. While there are of course a few apps worth astronomical sums within that expected $1 trillion, the main reason for this explosion is that there are simply thousands of apps at this point, with more being added to mobile stores every day. When you consider that each one comes with its own vulnerabilities and security concerns, it’s only logical to acknowledge that more vigilance in mobile security is a necessity.

4 – Evolution of the “App” Concept

Another less technical consideration is that we may well be on the cusp of a shift in what exactly constitutes a mobile app. Wired’s case for AR apps in smart glasses basically gets into the idea we’re referencing. It is now widely expected that smart, AR-capable glasses are heading to market in the next few years. And the more positive and ambitious predictions suggest that they will partially replace mobile phones. This is partly because it’s expected that smart glasses will be equipped with their own apps for everything from communication, to navigation, to gaming. And naturally, a whole new suite or category of apps will mean fresh security concerns.

For these reasons and more, it’s ever more important for app developers to be vigilant about security even if the technology is growing more protective. There are always fresh concerns in the mobile world, and each one demands focus from a security standpoint. 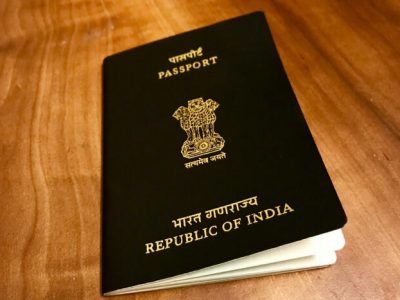 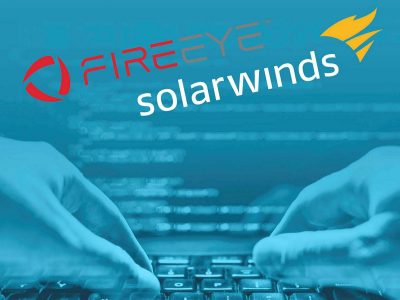