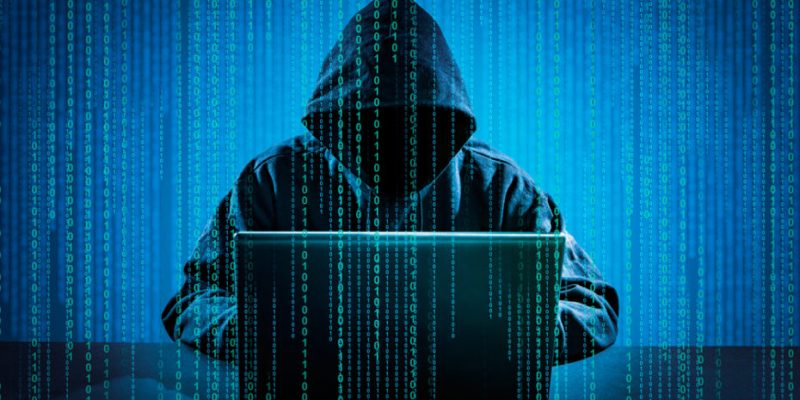 There has been a surge of hacking attacks by entities reportedly operating from China, in order to disrupt public –private service providers belonging to banking, infrastructure and information sectors.

Last week, between Tuesday to Friday, there were up to 40,300 hacking attempts which are also known as ‘probes’, trying to disable the working of public-private service providers located in New Delhi and Mumbai.

According to cyber police sources, even though the hacking attempts were unsuccessful in doing any solid damage, their activities are unparalleled.

Maharashtra police’s (cyber) Special Inspector General of police, Yashasvi Yadav stated that the hacking activities are suspected to be operating from the Sichuan province in China which is the headquarters of the cyber warfare wing of the People’s Liberation Army of China.

However, it is not sure whether the hacking probes are being done by individuals or entities that are non-state or state actors.

Another officer stated that the stake-holders have issued necessary alerts and taken precautions like robust firewalls in order to prevent the attacks.

According to Yadav, there are two types of hacking attacks. The first one being the Distributed Denial of Service (DoS) attacks, the hacker attempts to cripple cyber-based systems, like a website, for their targeted users. Example, if a website of a utility provider can handle 1,000 requests per second, the hacker will attack it with 10 lakh requests so that the system breaks down.

The next hacking technique is the ‘Internet Protocol hijack’, in which the threat actors try to divert internet traffic of a target, by routing it via China, for surveillance purposes.