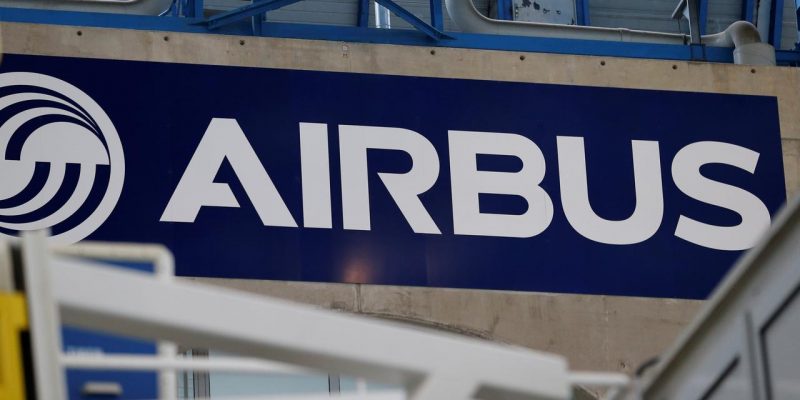 Airbus, the aerospace corporation headquartered at European Union revealed that they have been affected by a data breach which affected its commercial aircraft manufacturing business. As a result of the data breach there was unauthorized access to their employee’s data.

Airbus stated that the credentials of the employees have been impacted, accessing mostly the professional contacts and IT identification details together with some personal data as well.

Airbus is investigating regarding the issue to check if the attackers targeted the employees and their data purposely or was it an attack by chance.

Their security team has taken suitable measures to tighten its security protection. They are also inquiring the origin and the reason of the attack.

Airbus confirmed that even after the security breach, their commercial operations were not affected and their manufacturing plants are still operating as usual.

The company has informed the related authorities according to the GDPR (General Data Protection Regulation) rules and have also informed all their employees whose data may have been impacted by the breach.