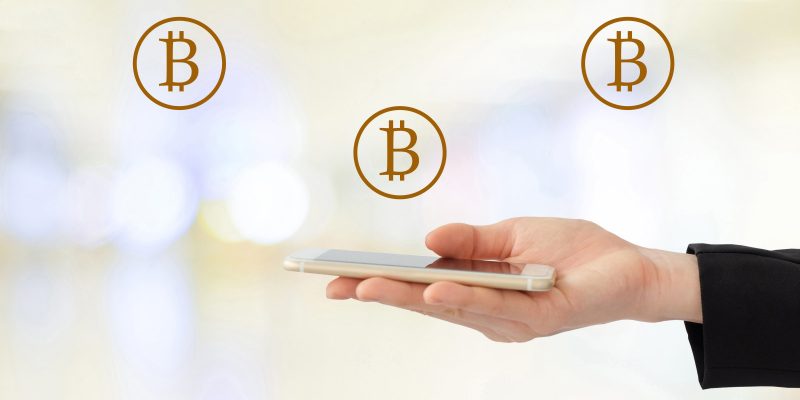 The company has provided this changes in the Hardware Compatibility section of its App Store guidelines, which restricts the iOS and Mac apps and ads from mining cryptocurrency in the background.
As per the guidelines “Apps, including any third party advertisements displayed with them, may not run unrelated background processes, such as cryptocurrency mining.” The updates were made last week in response to popular Mac app Calendar 2 that comes with a Monero (XMR) miner and its premium upgrade that unlocked ‘advanced’ paid features of the scheduling app.

Apple guidelines have banned any on-device mining that finally ends up draining Apple devices’ batteries as it uses the device processing power to mine cryptocurrency. Apple guidelines also state that cryptocurrency apps “may not offer currency for completing tasks, such as downloading other apps, encouraging other users to download, posting to social networks.”

Apple has no problem if the mining process is performed somewhere else other than the device, such as a remote server or a cloud provider. Wallet apps for cryptocurrency is allowed if the developer is enrolled as an organization, as of apps that facilitate transactions or transmissions of cryptocurrencies, since these apps are offered by the exchanges.

Besides Apple, other companies like Google, Twitter, Facebook have also initiated this. Last month, Google has also banned cryptocurrency mining extensions from its Chrome Web store to prevent cryptojacking by extensions that maliciously mine digital currencies without the knowledge of the users. Twitter has also planned to block cryptocurrency-related ads on its platform while Facebook banned all ads promoting cryptocurrencies, including Bitcoin and initial coin offerings.