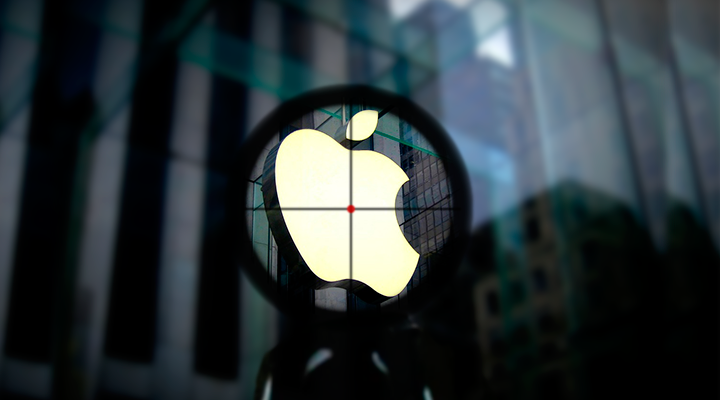 Apple issued multiple security advisories according to which the company is aware of a report that this issue may have been actively exploited.

Webkit is Apple’s browser rendering engine that is used by all mobile web browsers in iOS and other applications that render HTML, such as Apple Mail and the App Store.

These vulnerabilities are tracked as CVE-2021-30665 and CVE-2021-30663, and both allow arbitrary remote code execution (RCE) on vulnerable devices simply by visiting a malicious website.

This update also fixes an issue with App Tracking Transparency where some users who previously disabled Allow Apps to Request to Track in Settings may not receive prompts from apps after re-enabling it.