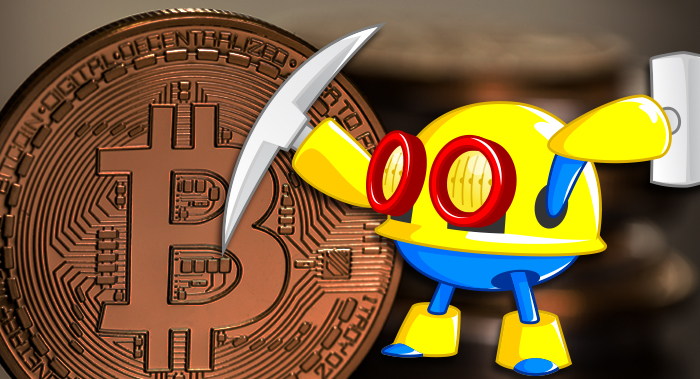 In the recent ransomware attack in Atlanta the police department has lost critical police evidence. The city’s police chief Erika Shields revealed that during the city of Atlanta ransomware incident on March the department’s dashcam footage archive was stolen that could compromise DUI cases. The years of dashcam footage was lost and it could not be recovered in any way. It has already resulted in a Police Department investigator being unable to produce a critical piece of evidence in testimony at a personnel hearing given by a veteran.

Shields couldnt guess how many cases were affected really but she assures that the changes in the system will prevent further damage. The police department along with several other city agencies have set new cybersecurity systems in place following the attack and the city has awarded more than $5 million in emergency contracts to deal with the impact of the attack and to harden the city’s defenses.

The SamSam ransomware attack has affected the whole IT infrastructure of the Atlanta city. The city was hit with the ransomware attack on March 12 of this year and the threat actor demanded a ransom of 6 Bitcoins which is worth $51,000 as payment to unlock the encrypted files. The Mayor refused to pay the ransom and spent a huge amount of money to rebuild the compromised servers and whole IT infrastructure of Atlanta city.

It was revealed that the ransomware attack did more damage than it was said at first. Investigation files were also compromised during the incident but the compromised data was recovered and safe now.