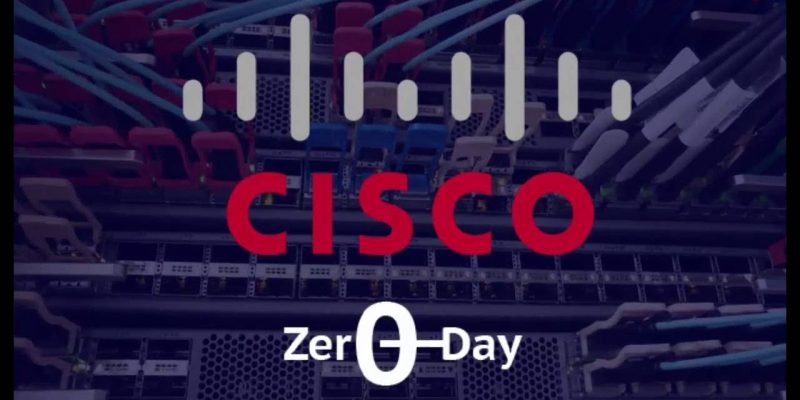 A vulnerability in software operating on Cisco’s security devices have been exploited by unknown hackers. The bug can initiate a reboot of the affected devices, which is equivalent to the denial-of-service (DoS) condition.

The issue has been discovered by Cisco while addressing a support case and is conscious of active exploitation that happens.

If it is not possible to crash or reboot the device then the result of holding the vulnerability is high CPU usage, slowing the device down and delay in doing the tasks at hand.

According to a security advisory from Cisco, the bug could be exploited remotely and needs no authentication. This flaw occurs due to improper handling of SIP traffic. A hacker could exploit this vulnerability by sending SIP requests designed to specifically trigger this issue at a high rate across an affected device.

As of now there is no software update to fix the issue but there are numerous mitigation options.

One method is to disable SIP inspection, but this is not practicable in many cases, as it could break SIP connections.

Another solution is to block the traffic from the offending IP addresses by using an access control list (ACL); or to use the ‘shun’ command in EXEC mode to stop the packets from the attacker’s IP. However, this is not a persistent method.

The offending traffic has the ‘Sent-by Address’ header set to 0.0.0.0 which is an invalid value. It is possible to identify the bad packets by checking the pattern and prevent crashing of the security appliance.

A last option is to implement a rate limit on the SIP traffic through a Modular Policy Framework (MPF).

Since there is no software update to fix the flaw CVE-2018-15454, the customers are advised to follow any of the above mitigation solutions.

The following eight products running ASA 9.4 and above, and FTD 6.0 and later, are affected: 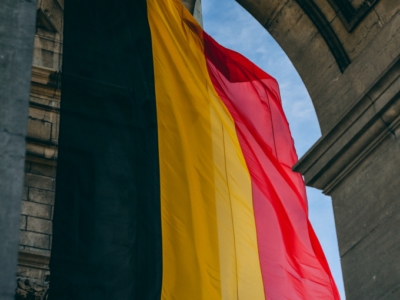