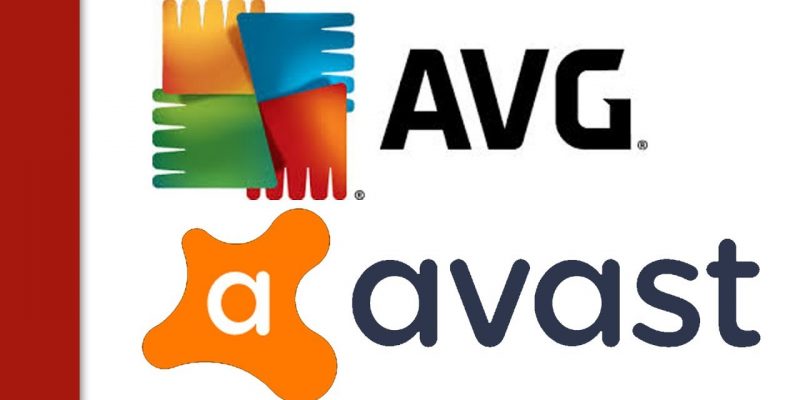 This is because these four widely installed browser extensions were found to be collecting a lot more data of its millions of users than they are intended to which includes your detailed browsing history.

When the users install Avast or AVG antivirus on their PCs, the software automatically installs their respective add-ons on the users’ browsers. So, most of the users might not be even aware of the existence of these extensions in their browsers.

These online security extensions were designed to warn users if they are visiting any malicious or phishing website. The SafePrice extensions help online shoppers known more about best offers, price comparisons, travel deals and discount coupons from various sites.

The malicious intention of Avast and AVG extensions was discovered last month by Wladimir Palant who has explained how the extensions are sending a large amount of data about users’ browsing habits to the company’s servers.

The user data which was sent to Avast includes,

Palant stated that by tracking tab and window identifiers and the user’s actions, Avast can create a nearly precise reconstruction of your browsing behavior, like how many tabs you have opened, what are the websites you visit and when, how much time do you spend reading/watching the contents, what do you click there and when do you switch to another tab and much more. All that is connected to a number of attributes allowing Avast to recognize you reliably, even a unique user identifier.

Palant reported his findings to both Mozilla, and Google and Mozilla had immediately taken action by temporarily removing the extensions from its Firefox Add-on store within 24 hours until Avast resolves the issue.

Mozilla stated that this add-on violated their add-on policy by collecting data without user disclosure or consent.

Mozilla however did not blacklist the extensions altogether or automatically removed them from users’ browsers. So, these extensions would remain active for existing users and continue spying on them.

These four extensions are still available on the Google Chrome Web Store which is expected to be removed too.