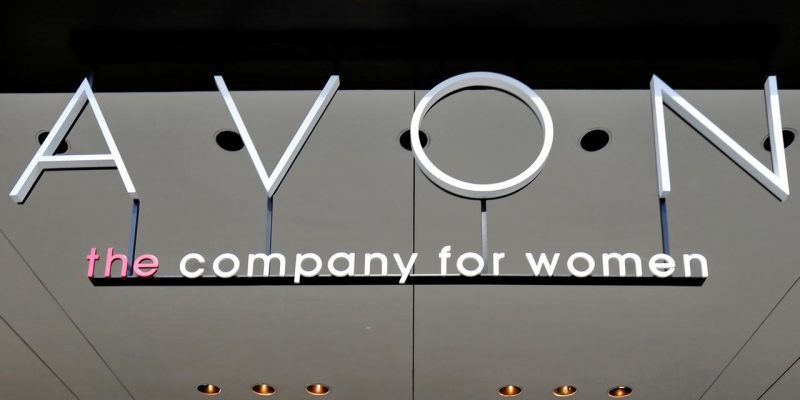 World’s leading direct seller of cosmetics and skincare Avon has filed two reports with the US Securities and Exchange Commission in the past few days.

The reports called as Form 8-K filings are used to advise investors about unplanned issues affecting a listed company which may include resignation of a director to failing to meet a financial obligation.

Avon’s filings belong to the Form 8-K’s catchall category, known as Other Events, and the first report was submitted on 09 June 2020.

According to the report the company was affected by a cyber incident in its Information Technology environment that has interrupted some systems and partially affected operations. The extent of the incident is being evaluated by the company and is working attentively to diminish the effects and apply all efforts to normalize operations.

Avon has updated their status on 12th June by stating that after suffering the cyber incident, they are planning to restart some of their affected systems in the impacted markets throughout the course of next week. The investigation process is ongoing and as of now, they expect that credit card details were not affected.

Issues with accessing the Avon back-end have been reported in the UK, Argentina, Brazil, Poland, and Romania.

A boutique Polish cybersecurity audit and pentesting company called Niebezpiecznik, suggested it was down to ransomware. They tweeted that the issue which may have started in mid-March left staff and consultants worried about their data being leaked.

They also stated that the attack was due to the DoppelPaymer ransomware.

The hackers behind the DoppelPaymer not only scramble your data but they steal copies of it first. This indicates that the ransom is being paid not only for the decryption key but also for the crooks to keep silent about what they did.

The hackers threaten to publish a choice selection of the data which could be accessible to the public and then inform the relevant authorities about the data breach.

However, it is relieved to know that Avon data files are not published on the criminals’ website.