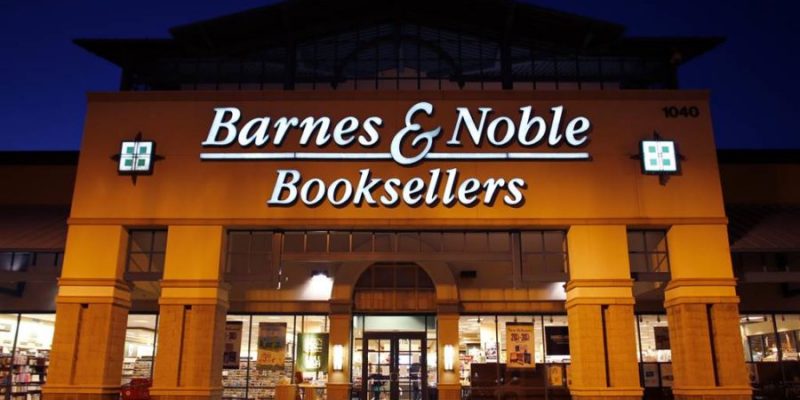 The US bookseller, Barnes & Noble confirmed a cyberattack impacting Nook services which could have exposed customer data.

The bookseller stocks more than one million titles at any one time for distribution worldwide. With the popularity of e-books, the company launched the Nook service in 2009 which is an e-book reader and storage platform.

Some of the customers started complaining about the outages last weekend on social media. While some of them were unable to access their Nook libraries and their previous purchases were not found. There were some customers who could not log in to the firm’s online platform, besides connectivity issues between sending or loading new books.

The outage also spread to physical outlets, where some cash registers were also “briefly” unable to function.

Since Point-of-Sale (PoS) systems were also involved, there were speculations that the disruption might be due to a malware infection. These kinds of issue may not be due to a backend or server glitch.

The company partially restored its systems by Tuesday and on Wednesday Nook publicly acknowledged customer access and Nook service issues.

Their team worked hard to get all Nook services back to full operation. But it has taken longer than anticipated and they apologized for the inconvenience and frustration.

Now, Barnes & Noble confirmed in an email to customers that they have been a victim of cyberattack and the service disruption was caused by intrusion.

They stated that there is no evidence of any kinds of exposure of the data, adding that they cannot rule out the possibility as well. But they assured that no financial data was accessible to the threat actors.

However, the firm did not disclose the number of customers impacted by the data breach. They warn all customers that since email addresses have been leaked, they must be vigilant of phishing attacks.