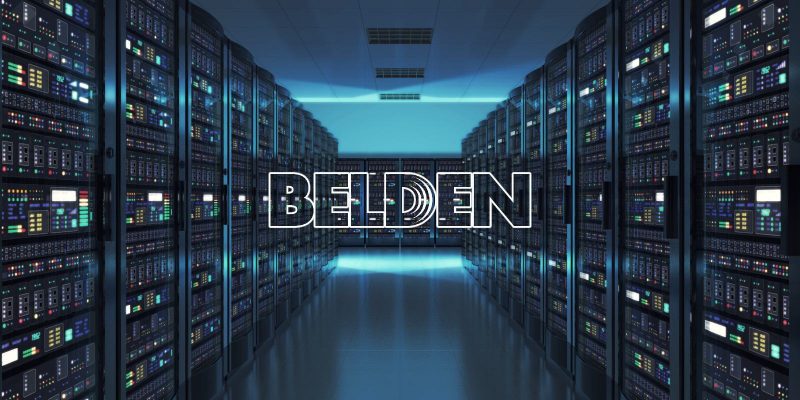 Belden, the manufacturer of networking and cable products revealed a data breach in which the threat actors have stolen employee and business information.

The attackers managed to get unauthorized access and copied data of some current and former employee data, as well as limited company information regarding some business partners.

According to a statement published by the company, their IT team detected an unusual activity and they stopped further unauthorized access of personal data on their servers.

They took the help of a third-party forensic experts who determined that it was a “sophisticated attack.”

The company assured that the breach did not impact operations at manufacturing plants, quality control or shipping. They also said that the attackers had access only to a “limited number” of company servers.

The company has removed the threat from its network, but is still investigating the incident.

All the affected employees of Belden were notified and were offered with free monitoring and support services.

The company has notified appropriate regulatory and law enforcement authorities who are assisting with the investigation. They regret for any inconvenience caused to the individuals.

The impacted business partners are also notified by the company.