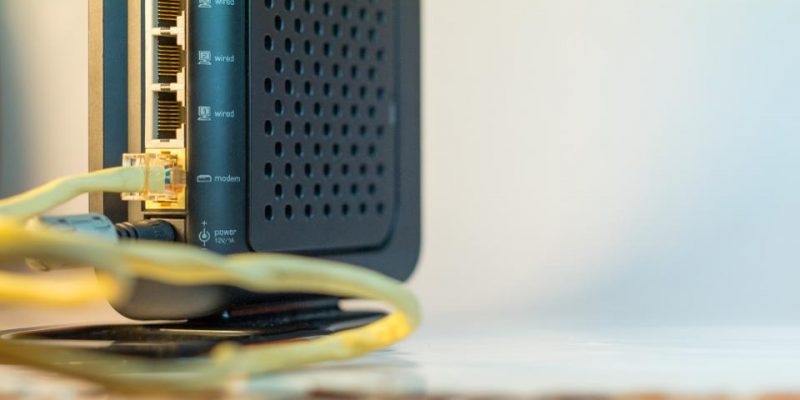 A security flaw that impacts cable modems using Broadcom chips was disclosed by a team of security researchers.

The vulnerability which has been named Cable Haunt, is believed to impact an estimated 200 million cable modems in Europe alone.

The vulnerability impacts a standard component of Broadcom chips called a spectrum analyzer. This is a hardware and software component that protects the cable modem from signal surges and disturbances coming via the coax cable. The component is often used by ISPs in debugging connection quality.

The access to this component is limited for connections from the internal network on most cable modems.

According to the research team the Broadcom chip spectrum analyzer lacks protection against DNS rebinding attacks, uses default credentials, and also contains a programming error in its firmware.

The attackers can trick the users into accessing a malicious page via their browser, they can use the browser to relay an exploit to the vulnerable component and execute commands on the device.

By using Cable Haunt, an attacker can

The research team estimated that the number of vulnerable devices is approximately 200 million across Europe, but they believe it would be impossible to find the total number of exploitable devices.

The team of four Danish researchers published a white paper and a dedicated website with information about Cable Haunt.

This website will help to inform as many affected users and providers as possible, in order to improve their ability to protect themselves.

The idea is to have ISPs test their devices and then release a firmware updates to patch the Cable Haunt attack vector. As of now four ISPs across Scandinavia have released patches (Telia, TDC, Get AS, and Stofa), but many others across Europe have not, or they are not even aware of this security flaw.

The researchers have published proof-of-concept code that ISPs and tech-savvy users can use and test their cable modem and see if it is vulnerable to a Cable Haunt attack.

The Cable Haunt attack is extremely complex to pull off mainly because the vulnerable spectrum analyzer component is only available on the cable modem’s internal network, and not directly exposed to the internet.

In order to exploit Cable Haunt, an attacker has to go through several hoops in a multi-step process, which makes this attack doubtful ever to be used by botnet operators. However, the attack is not out of the range of a determined attacker looking to compromise a high-value target. 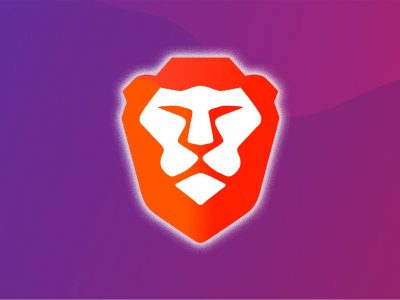 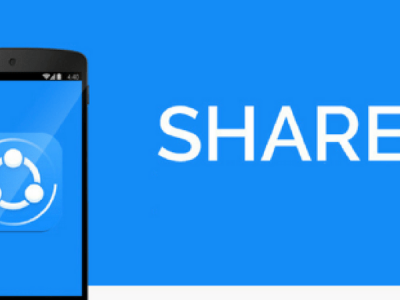