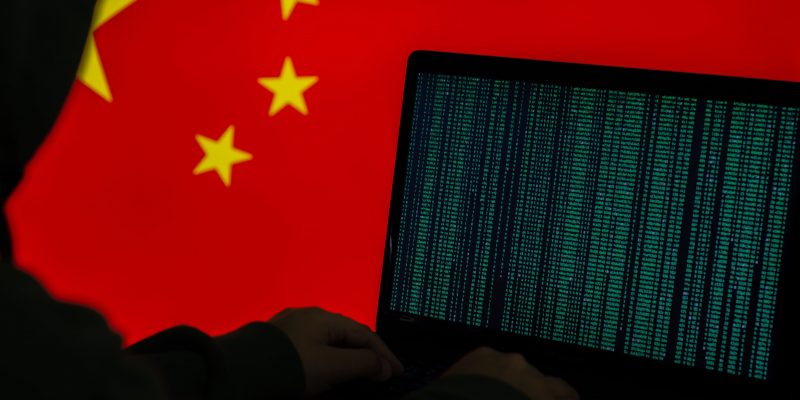 China has opened another front against India with sustained distributed denial of service (DDOS) attacks on Indian information websites and the financial payments system. DDOS attack is a malicious attempt to disrupt the normal traffic of a server or network by overwhelming the target with a flood of artificially created internet traffic. A variety of targets were aimed at, including government websites and the banking system including ATMs.

A majority of the attacks were found to be from the central Chinese city of Chengdu which is the capital of Sichuan province. This place is the headquarters of the Chinese military’s primary covert cyberwarfare section named People’s Liberation Army’s Unit 61398. The attacks started on Tuesday and resumed up to Wednesday, and most of them were largely proved to be unsuccessful.

There are several hacker groups also in Chengdu, many of whom are hired by Chinese government agencies to provide a cover for their operations. Usually cyberattacks against India come from Pakistan or from known hacker-for-hire centers in Central Europe or the United States. But for the past two days there was an out pour of attacks directly from China.