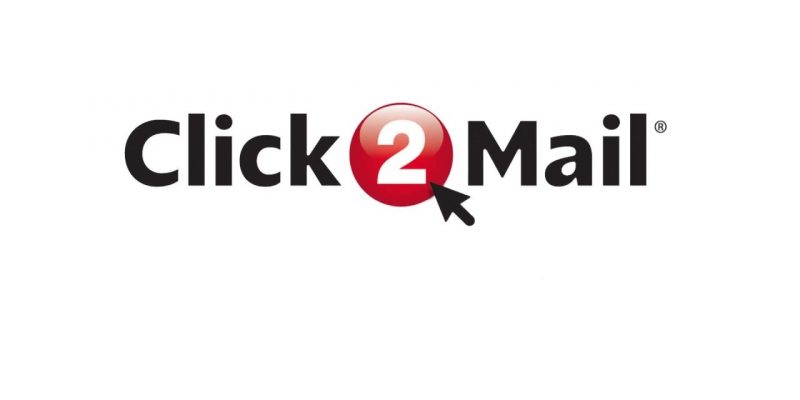 The US Postal Service associate partner Click2Mail was affected by a data breach which exposed the personal details of its users. The company lets users to professionally print letters, flyers or postcards and deliver them in a business day at low prices. They also allows users to manage mailing lists conveniently using the web browser.

The data breach was first observed on October 4th and was reported by a former customer of Click2Mail who reported their suspicion that Click2Mail may have been hacked. Click2Mail users’ names and email addresses were found to be used by unknown parties to send multiple spam emails.

The information exposed include the user’s name, organization name, account mailing address, email address, and phone number. However the company does not store any financial details of the users.

The company have started sending out data breach notices to its affected users. They have briefed in the notice that on analysis of their systems, they have detected an intrusion point which was closed that same day. The company has also engaged a cyber-security firm to help its staff in investigating the incident.

Lee Garvey, President and CEO of Click2Mail confirmed that more than 200,000 Click2Mail.com registrants were affected and that they are going to notify about the incident to all of them. they have decided to do so in segments and not all at once.