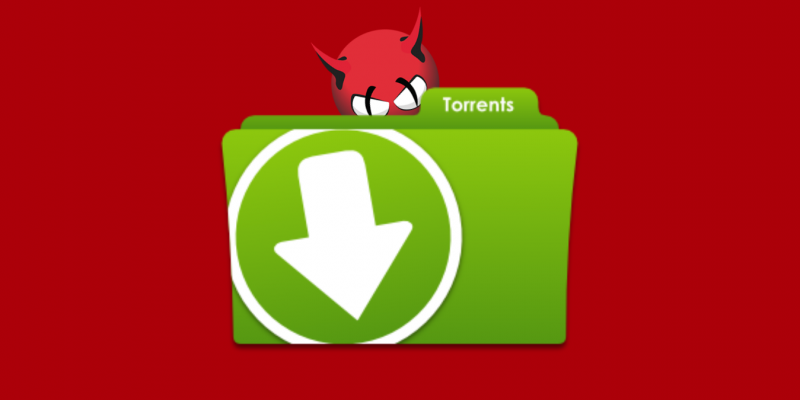 A popular software cracks/keygens uploader CracksNow was found to be repeatedly distributing malware bundles along with the uploads. This uploader had trusted status among many torrent sites as, it has shared thousands of cracked software titles in recent years. There are a dedicated group of followers for the account and “Cracksnow” was previously listed as one of the most searched for terms on torrent sites. But now it has been banned from several torrent sites.

According to TorrentFreak, in the past few months several downloaders have reported that while they download files which are shared by Cracksnow on torrents, a GandCrab ransomware and some other malware were found with it that could harm the computers.

GandCrab is an extensive ransomware similar to other ransomware which encrypts the files on an infected system and demands ransom from the victims to unlock them. This ransomware was distributed last month through a huge spam campaign that leveraged phishing emails, with a malicious Microsoft Word document attached to distribute the malware.

According to the admin at the torrent site 1337x, the ransomware was found along with the uploads as a result he had banned the account himself. He also checked the same uploads by the user on other torrent sites and found the same issue. He had reported the matter to their staffs as well so that they could investigate about the matter. It is surprising that a trusted uploaded behaves this way.

The popular torrent sites that have banned the CracksNow account include Pirate Bay, TorrentGalaxy, and 1337x. Some torrent sites have employed a team to confirm and verify the uploaded files. But the uploader still has its own site at CracksNow.com. Several new uploads are available there regularly.

Cracks, patches, and key generators usually contain malware, so it is highly recommended that the users must avoid downloading software (executable) files from torrent sites and should depend on trusted sources only.

Pirates use Apple certs to release hacked apps on iPhone