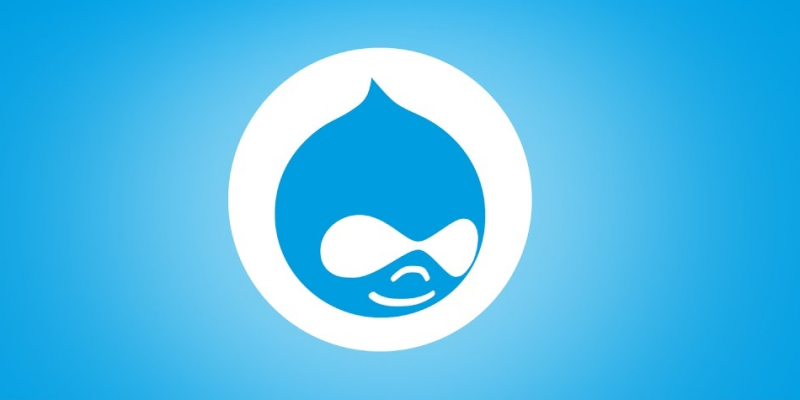 The website admins are requested by the Drupal project to install updates urgently after discovering a highly critical remote code execution bug that affects the Drupal core CMS.

The security team at Drupal has considered the bug as a serious one and warn all the admins before the Wednesday’s patch release to reserve time to address the bug.

Drupal is the third most popular CMS for website publishing. The vulnerability which has been nicknamed as CVE-2019-6340, can be used by the attackers to hack a Drupal site and potentially take control of a web server.

Drupal states that the flaw is because of some file types that does not properly sanitize data from non-form sources, such as RESTful web services. They warns that this can lead to arbitrary PHP code execution.

The websites are affected if the Drupal 8 core RESTful Web Services (rest) module is enabled and allows PATCH or POST requests. The sites with other web services modules enabled are also affected.

It is not necessary to update the Drupal 7 core, but Drupal warns that some of the third-party projects mentioned before for Drupal 7 might need to be updated.

In the past few months the attackers make use of Drupal sites that are not updated to address several ‘Drupalgeddon 2’ flaws that were disclosed last spring. The purpose of the attack is mainly to install cryptocurrency miners on affected web servers.

Research found that more than 100,000 sites were still running a versions of the CMS vulnerable to Drupalgeddon 2 bugs even three months after fixed versions had been released.