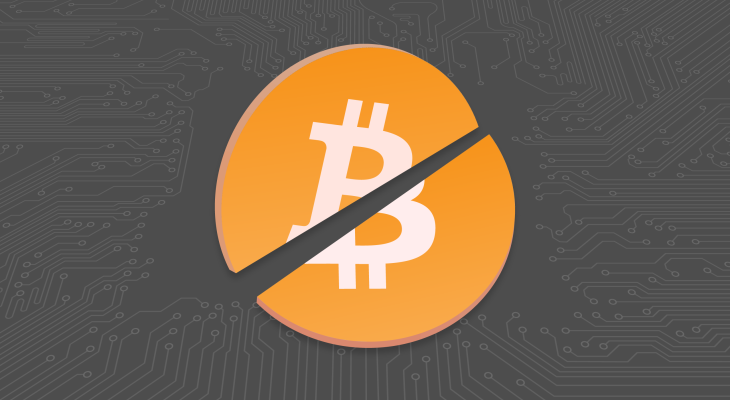 South Korean cryptocurrency exchange Bithumb has revealed that they have been hacked again on March 29. This is the third time such an incident has been reported by them in the past two years.

The acknowledge regarding the third hack has been made by the company in their blog post message written in Korean and English.

According to a Bithumb official, the company noticed abnormal withdrawals from their hot wallets around 10:15 pm. These accounts can perform real-time transactions.

Even though the company did not disclose how much currency was lost, the cryptocurrency industry insiders were able to track down the huge transactions debited from the exchange’s wallet addresses around the time of the hack.

It is the estimated that the attackers have stolen around three million EOS, worth $13.4 million at the time of the hack, and another 20 million Ripple coins (XRP), worth another $6 million.

Bithumb told users that all the stolen funds were taken from a company-owned wallet and that all user funds are safe. Following the incident, the transactions were suspended for a short period. However, the exchange is now up and running again.

The cyber-security firm Group-IB released a report last October stating that the second hack was attributed to the Lazarus Group which is a North Korea’s cyber-espionage unit. They are infamous for hacking and stealing funds from real-world banks and cryptocurrency platforms, as a side activity for performing cyber-espionage intelligence gathering operations for the Pyongyang regime.

According to a Kaspersky report released this week, Lazarus Group is still carrying out operations targeted at cryptocurrency platforms. It is interesting to note that this is also the third cryptocurrency exchange hack that had occurred in the past seven days, after DragonEx and CoinBene. 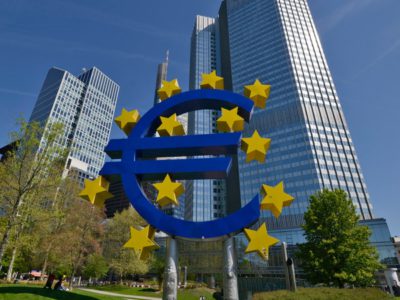 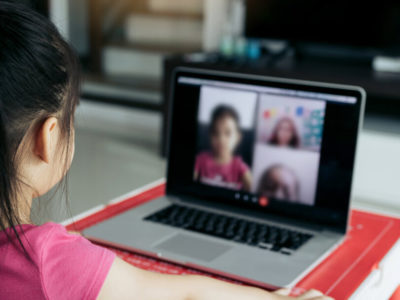