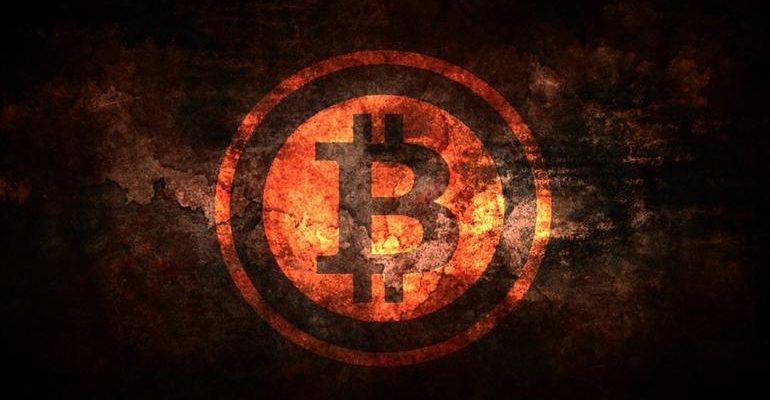 Cryptopia, the cryptocurrency exchange based in New Zealand has found a security breach in their website which was pulled off as a result of huge losses.

The website after becoming offline, has a message posted on its home page stating that their domain had suffered security breach and that they have put their site under maintenance mode for assessing the damages caused.

All the trading through the site has been suspended until further notice. The country’s police force and the High Tech Crimes Unit are investigating regarding the breach.

Some alerts from the Whale Security suggests several unusual transactions took place over the weekend. The first transaction involved 48,029,306 Centrality (CENNZ) tokens which is worth around $1.2 million being transferred from Cryptopia to an unknown address and another transaction of 19,391 Ethereum (ETH), worth $2.4 million.

However, there are no evidence to confirm whether these transactions are connected to the data breach. Much details about this security breach is not known currently and it is expected that it will be soon resolved.