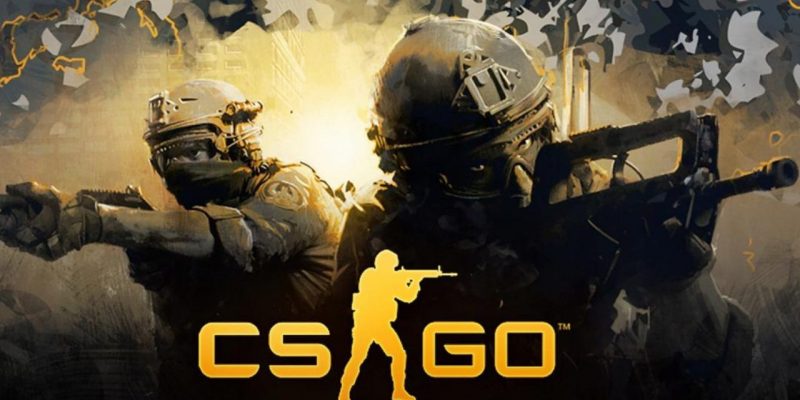 The source code of games Counter-Strike: Global Offensive (CS:GO) and Team Fortress 2 (TF2) were leaked online on 4chan and torrent sites and it has caused panic among the game’s online community.

The leaked source code was shared by Valve with game and mod developers in late 2017. However, Valve told that it is still safe to play these games.

Gamers were warning each other that attackers may develop exploits based on the leaked source code and use it to hack computers connecting to CS:GO and TF2 servers.

Doug Lombardi, Valve VP of Marketing said that the games need not panic or avoid playing the games and he also added that playing on the official servers is recommended for greatest security.

The Valve exec stated that the company is investigating the issue and is asking users to report any tips about who is behind the leak through the Valve security page.

Some information regarding the leak has already come up. It is known that the files were first posted on 4chan, and then it was immediately shared to various torrent sites, gaming forums, Twitter, and Reddit.

Valve was aware of the data leakage in 2018, but the initial leak was not widely known or circulated. Tyler McVicker, the owner of the Valve News Network, knew about the 2018 leak and laid out the events that lead to today’s second leak in a Twitch stream.

McViker posted on Twitter that he also knew who was behind the leak and said he plans to report the person responsible to Valve’s legal department.

Even though Valve assures that players are safe to play the two games, it might not be for too long. It is easy to develop exploit if the hackers get access to the source code. It is not likely that it can be an immediate threat, sometimes it can happen in coming weeks or months.

The source code leak has the possibility of attacks against CS:GO and TF2, but exploits may take some time to develop. Meantime, Valve could issue updates and easily counteract them.