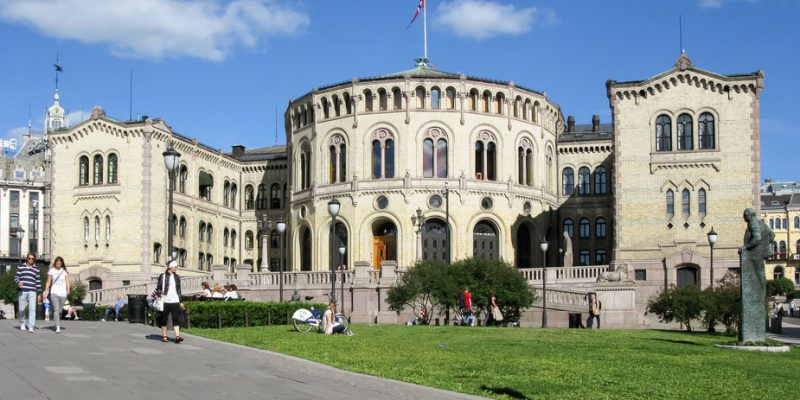 The Norwegian Parliament (Stortinget) revealed that it was hit by a cyber-attack that targeted its internal email system.

Stortinget director Marianne Andreassen said in a press release that the hackers breached email accounts for elected representatives and employees and they stole various amounts of information.

Andreassen said the incident is currently under investigation, and so they couldn’t provide more details like who was behind the attack, or the number of hacked accounts.

After the incident was discovered, the Norwegian National Security Authority (NSA) was brought in to counter the attack and to know more details regarding the attack.

Norway’s intelligence agency is currently investigating the incident and Stortinget has already started notifying impacted representatives and employees about the incident.

According to the local press, who first broke the story about the attacks, also reported that the parliament’s IT staff has shut down its email service to prevent the hackers from getting more data.

Andreassen said that the parliament had discovered some anomalies more than a week ago. They have implemented several risk-reducing immediate measures to stop the attack. He added that these measures had an immediate effect.

Details about what kind of cyber-attack was used against the Norwegian parliament or who was responsible for it were not disclosed.