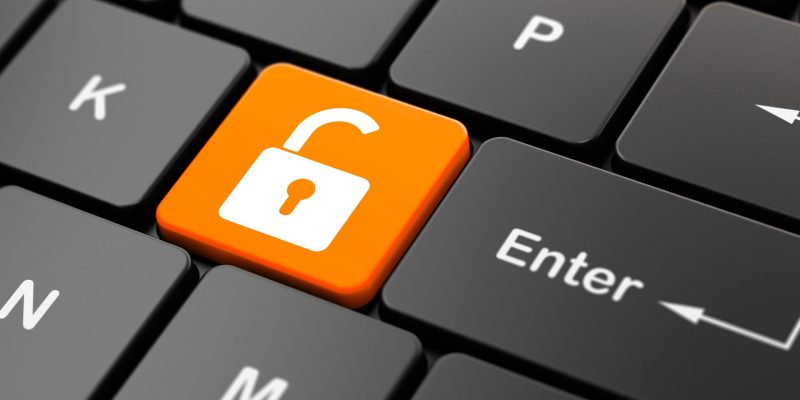 A free decryptor has been released for the DarkSide ransomware for the victims to recover their files without paying a ransom.

Romanian cybersecurity firm Bitdefender has released the decryptor which can be downloaded and used to scan your entire system or just a single folder for encrypted files.

DarkSide is a human-operated ransomware which started targeting companies in August 2020 and has already earned millions in payouts.

The decryptor will automatically decrypt all encrypted documents it finds on your computer and, once it’s done, it will remind you to back up your data in the future.

In order to remove the encrypted files left behind, you should search for files matching the extension and mass-remove them.

The security firm does not encourage users to do this until they are sure that the files can be opened safely and there is no damage to the decrypted files.

DarkSide operates under a ransomware-as-a-service business model. After encrypting their victims’ systems, they will charge different amounts depending on the number of devices encrypted and if they were able to steal data from the victim.

With the release of this free decryptor, it becomes easier to deal with the aftermath of a DarkSide attack by restoring files on encrypting systems.

However, DarkSide affiliates will still use the files they steal before deploying the ransomware on the network as a leverage in their extortion attempts.