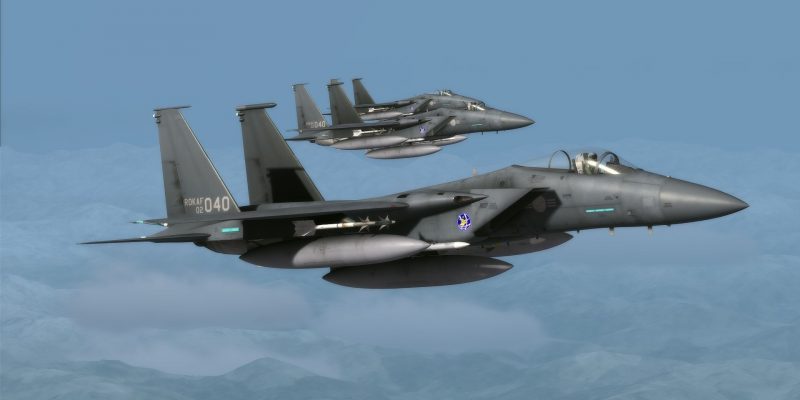 South Korea claims that unknown hackers have breached and stole data from the computer systems at their government agency that runs weapons and munitions acquisitions for the country’s military forces.

The data breach occurred on last year October and the local reporters have reported it this week. It is reported that the hackers breached 30 computers and stole internal documents from few of them.

The organization that was breached is South Korea’s Defense Acquisition Program Administration (DAPA) which is an agency part of the Ministry of National Defense.

The documents that was stolen include information regarding the arms procurement for the country’s next-generation fighter aircraft.

The hackers managed to gain admin access to the server of a security program named “Data Storage Prevention Solution,” that was installed on all government computers. This app was installed with the aim of preventive sensitive documents from being downloaded and saved on internet-connected PCs.

NIS, South Korea’s National Intelligence Service investigated the breach in November who has reported their findings to government officials, who disclosed the cyber-attack to the public this week.

Usually, the government blames North Korean hackers as they had earlier launched cyber-espionage and intelligence collection operations against them. However, but this time the country didn’t blame them.

The government stated that they are taking extra countermeasures to prevent any future attacks by by the mysterious groups.