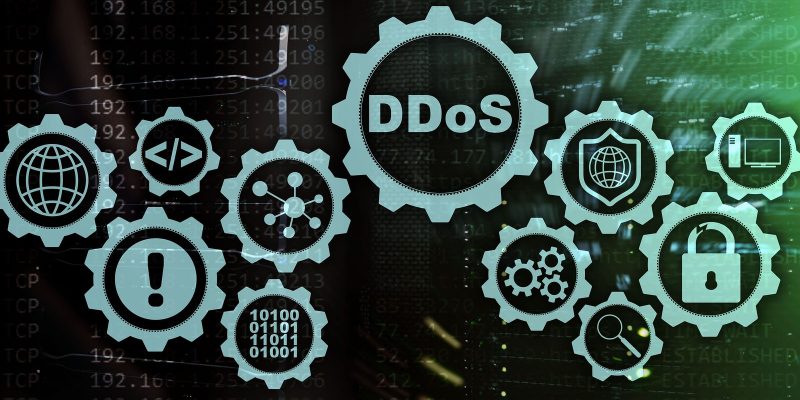 There has been a significant increase in the number of distributed denial of service (DDoS) attacks in the first half of this year. It is reported that the ddos attacks rose by 151 percent compared to the same period last year.

A cybersecurity firm Neustar reported that their Security Operations Center (SOC) had mitigated the largest and longest attacks ever recorded during this period.

They have recorded a 2.3 Tbps attack against an Amazon Web Services client in February, which was the largest volumetric DDoS attack on record. The longest attack lasted for five days and 18 hours.

The number of 100+ Gbps attacks grew by 275 percent, while the number of small attacks (5 Gbps and less) grew by more than 200 percent. In general, 5 Gbps and smaller attacks constitute about 70 percent of all attacks mitigated by Neustar in the first half of 2020.

The total number of attacks, increased by more than 2.5 times in the first half of this year, compared to the same period last year.

Neustar states that as more than half of the mitigated threats leveraged three or more vectors, it suggests that the attacks are becoming more sophisticated. Nowadays, single-vector attacks are usually not common.

According to Michael Kaczmarek, Neustar’s Vice President of Security Products, large volumetric attacks makes it to headlines, but bad actors realize the value of hitting at low enough volume to bypass the traffic thresholds that would trigger mitigation to degrade performance or precision target vulnerable infrastructure like a VPN.

These movements make any organization with an internet presence at risk of a DDoS attack. This is a main threat for any company that depends on VPNs for remote login. VPN servers are usually vulnerable that makes it an easy target for the threat actors. They can easily take down the entire organization’s network with a targeted DDoS attack. 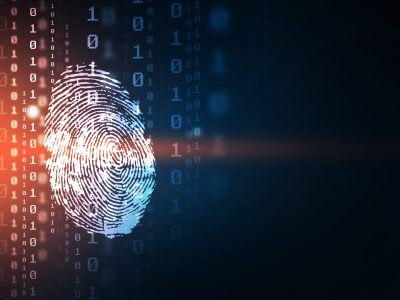 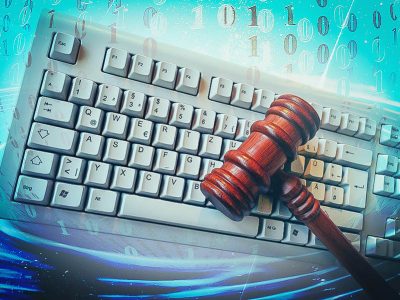