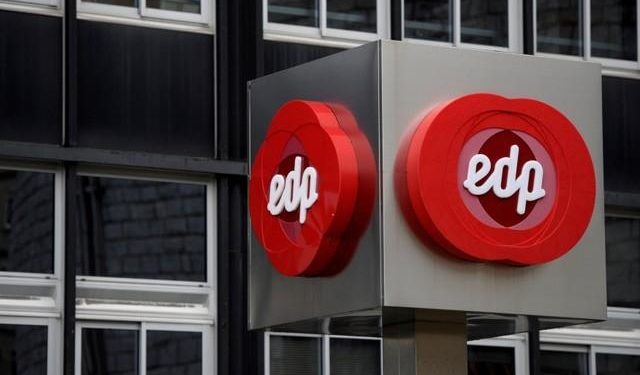 European utility giant EDP was affected by a cyberattack and is facing a ransomware demand of €10m ($11m).

EDP which owns most of EDPR, one of the world’s largest wind power operators was the subject of a cybersecurity breach on Monday when the utility became a victim to a ‘Ragnar Locker’ ransomware attack.

The cyber criminals managed to get access to systems and demanded a payment within 20 days to prevent release of information.

According to a Portuguese news outlet Observador, EDP had confirmed about the breach in its corporate network but ensured that the energy supply remained unaffected. EDPR stated that its operations and energy supply are operating normally.

EDP, Portugal’s largest utility operates more than 11GW of renewables capacity globally and is one of the biggest players in US onshore wind.

EDPR is also a growing force in offshore wind, and recently formed a joint venture with France’s Engie in a bid to become one of the world’s leaders in wind at sea.

According to Sam Curry, chief security officer at Cybereason, any successful breach like the one against EDP is sure to have potentially catastrophic consequences if not contained. If the hackers managed to steal sensitive and confidential information on partners, billing procedures, contracts and other proprietary information, EDPs must focus needs on doing everything humanly possible to secure that data.

Virgin Media Data Breach victims could get £5k each