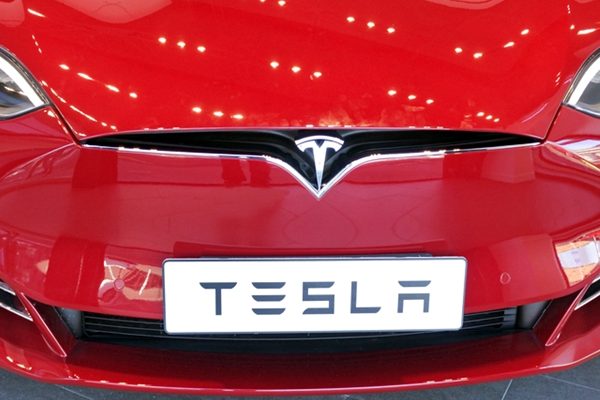 US authorities arrested and charged a Russian national for traveling to the US to recruit and convince an employee of a Nevada based company to install malware on their employer’s network in exchange for $1 million.

Even though the targeted company was not mentioned, several news outlets speculated that the attack had probably targeted US carmaker Tesla, which operates a mega-factory in Sparks, Nevada.

Elon Musk, CEO of Tesla has confirmed that his company was the target of the ransomware conspiracy to infect a Nevada-based company.

Musk tweeted in response to one of the multiple news reports speculating that Tesla was the supposed target: “Much appreciated. This was a serious attack.”

The conspiracy which was partially revealed in court documents on Tuesday, concerns a Russian national’s alleged efforts to recruit an employee at Tesla to help his gang to install malware on the company’s network.

Their aim was to steal sensitive data and deploy ransomware which might make the company to pay-up or risk the stolen information going public, even if it had backups.

After the malware was deployed with help of the insider, who had network access, a DDoS attack would be launched by the gang to distract Tesla’s IT team, it was alleged.

The employee, a Russian-speaking non-US citizen, was apparently approached by Russian Egor Igorevich Kriuchkov, 27. The employee notified Tesla and the FBI about the proposal after his first meeting with Kriuchkov who is now facing trial for his role in the conspiracy.

The Tesla employee was reportedly offered $1m to help with the plot.

Kriuchkov initially contacted the employee through WhatsApp, before meeting him socially several times from August 1-3, including a trip to Lake Taho with other Tesla employees. After revealing his plan, the Russian is said to have given the employee a burner phone and told him to leave it in airplane mode until the funds were transferred.

In a conversation between the two, Kriuchkov boasted that his gang had recently received over $4m from another corporate victim, which is presumed to be CWT Travel.

FBI agents arrested Kriuchkov when he tried to leave the US via Los Angeles. If found guilty, Kriuchkov could face up to five years in prison for his role in the scheme.