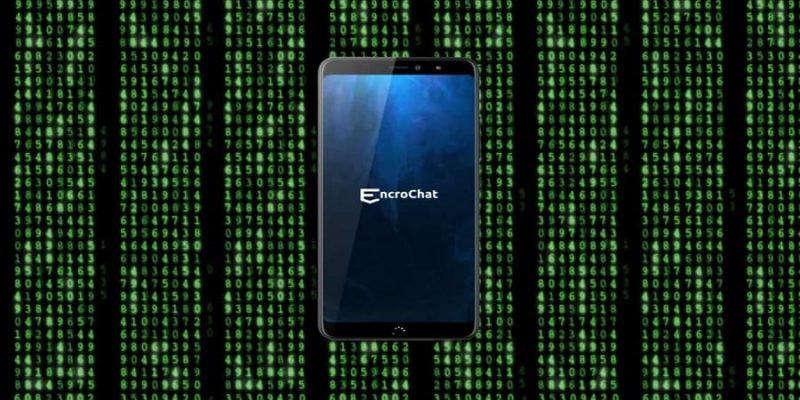 The European and British law enforcement agencies arrested hundreds of alleged drug dealers and other crooks in a joint operation. The authorities infiltrated into a global network of an encrypted chatting app called EncroChat which was used by criminals involved in drug dealing, money laundering, extortions, and even murders.

Europol stated in a press release that over the past few months, the joint investigation has made it possible to intercept, share and analyze millions of messages that were exchanged between criminals to plan serious crimes. These messages were read by law enforcement in real time.

Since 2017, the police have launched an investigation into phones that were used by criminals to secure their communications. The investigators found that they were using the EncroChat application which is provided by a company operating from servers in France.

According to Europol, in early 2020, EncroChat was one of the largest providers of encrypted digital communication, one of the most popular in the criminal ecosystem. The handset and the services are provided for around £1,500 for a six-month subscription and it had 60,000 users worldwide.

EncroChat phones are used to securely exchange data and messages with pre-loaded apps for secure instant messaging, VOIP calling. The application includes self-destruct messages and a ‘remote wipe’ feature to remotely wipe data on the handset in case of emergency.

French and Dutch police hacked into the network and analyzed millions of messages and thousands of images in real-time.

The police authorities managed to crack the encryption code of EncroChat in March and started penetrating the network from April 1. EncroChat discovered the hack on June 13 and urged its users to throw away their devices due to the ongoing operation conducted by the police.

European authorities successfully dismantled Encrochat and disrupted one of the key communication networks used by criminal organizations in Europe.
The National Crime Agency as well as Metropolitan Police have also announced that they have shut down the EncroChat servers.

According to NCA, the resulting collaborative operation resulted in 746 arrests, the seizure of £54 million (US$67 million) in cash, 77 firearms and more than two tons of illegal drugs. Besides, police also seized more than 1,800 rounds of ammunition, over 28 million Etizolam pills (street Valium) from an illicit laboratory, 55 high-value cars and 73 luxury watches.

A specialist NCA team working with policing partners, has prevented rival gangs from carrying out kidnappings and executions on the streets in the UK by successfully mitigating over 200 threats to life.

Numerous suspects have been arrested in several countries.

Little is known about who is behind EncroChat, but officials said it was mainly used by criminals to plan illegal activity.

The resulting arrests spanned a number of E.U. countries and the U.K., with authorities currently detaining alleged criminals in the United Kingdom, the Netherlands, Norway, Spain and Sweden.