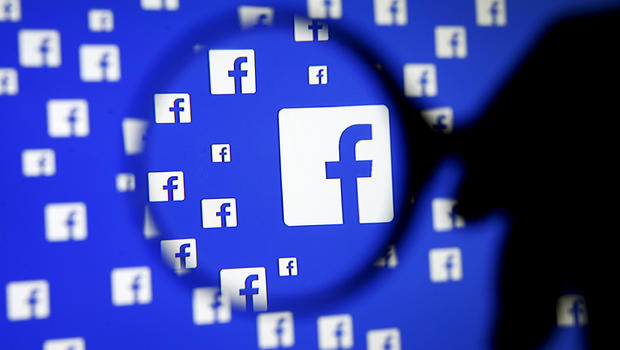 Facebook has shocked its users by revealing that all of its 2.2 billion users must presume harmful third-party scrapers have compromised their profile information.

Mark Zuckerberg, CEO of Facebook revealed that malicious people have taken advantage of the Search option to discover the information and details of most of its users worldwide.

This announcement has again proved the failure of the social media giant in protecting the privacy of the users while producing billions of profits from the same information.

This declaration has come after the disclosure of the Cambridge Analytica scandal, where personal information of about 77 million users was obtained unethically and misused by the political consultancy firm, who has also helped Donald Trump to win the US presidency in 2016.

But this latest revelation by Zuckerberg about the misuse of Facebook’s Search option over many years have affected most of its 2 billion users making it humiliating for the world’s largest social media during the beginning of this year itself.

The company have also disabled the feature which permits one to search for users by entering their phone numbers or email addresses which has enabled harmful actors to steal public information.
Let’s See How Scrapped Data Helps Cybercriminals

The source of this fraud is Facebook’s search function which was enabled by default. Hackers used Dark Web where criminals post private information of the users stolen over the years. When they get the email addresses and phone numbers, they use automated computer programs and provide these addresses and phone numbers into the Facebook’s Search box.

This scam enables them to find the full names and details of the people using the email addresses or phone numbers and also the Facebook public profile information including the names, photos and address.

This information collected by the cybercriminals were used to target particular individual using several cyber-attacks.

People can find another person’s phone number or email address on the Facebook search and find their profiles. This is of great help to find friends especially when there are many people with same names, says Facebook Chief Technology Officer Mike Schroepfer. He also mentions that the malicious actors have abused these features to steal profile information by entering the phone number and email addresses they have through search and account recovery. He believes that most people on Facebook could have had their public profile scraped similarly.

Zuckerberg mentions that this feature has been turned off at once and that the scraped profile information was only limited to what was available to the public view. He said that people needs relevant experiences and also feels discomfort about the data being used.

Initially it was reported that the Cambridge Analytica quiz app obtained information of around 50 million Facebook users, but Facebook revised that to be more than 77 million.

The company is all ready to add a new feature on Monday that will inform users who were affected by the Cambridge Analytica data leak.