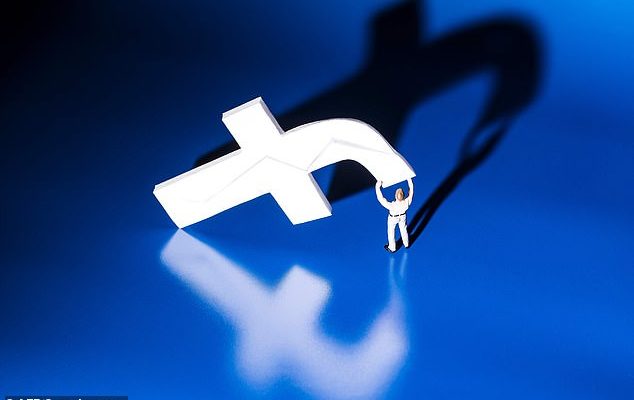 The tech giant Facebook has been found paying teenagers an amount of $20 per month to use their VPN app which forcefully observes their smartphone and internet activity and then send the details to Facebook.

Facebook is doing more than just collecting the data of its users and they are doing it at least since 2016 in the name of an app known as “Facebook Research” for iOS and Android. This research has been also referred to as Project Atlas in some documentations.

Facebook has confirmed the existence of the app and reports claimed it as a paid social media research study. According to reports, they were paying people aged between 13 and 35 around $20 per month together with referral fees for installing the Facebook Research app on their devices.

The apps were not downloaded from the app store, instead third-party beta testing services like Applause, BetaBound and uTest were used. They run ads on Instagram and Snapchat to recruit the members to install the app.

It is however not sure whether the company is accessing the data but if needed they can do it easily. There are some cases where the app asked the users to take screenshots of their Amazon order histories and send it back to Facebook.

The terms of service of the Facebook Research app states that while installing the app, it gives the company the permission to collect information about other mobile apps on a participant’s smartphone and also how and when those apps are used.

Facebook on acknowledging the apps existence states that similar to several other company, they had also invited people to participate in the research to help them identify things that can be done in a better way.

The app focuses on helping the company know how people use their mobile devices. The company have provided details regarding the type of data they collect and how they participate. They also assured that they do not share the information with anyone else and it is in the hands of the people to stop participating at any time.

Following the report, Facebook has planned to shut down the iOS version of its Research app.

Facebook was also earlier caught collecting data through the Onavo Protect, a Virtual Private Network (VPN) service which it acquired in 2013. The app was forced to be removed from the App Store in 2018 when Apple discovered that Facebook has violated their App Store guidelines on data collection by using the VPN service to track its user activity and data across multiple apps. 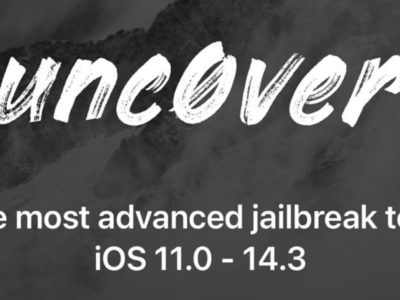