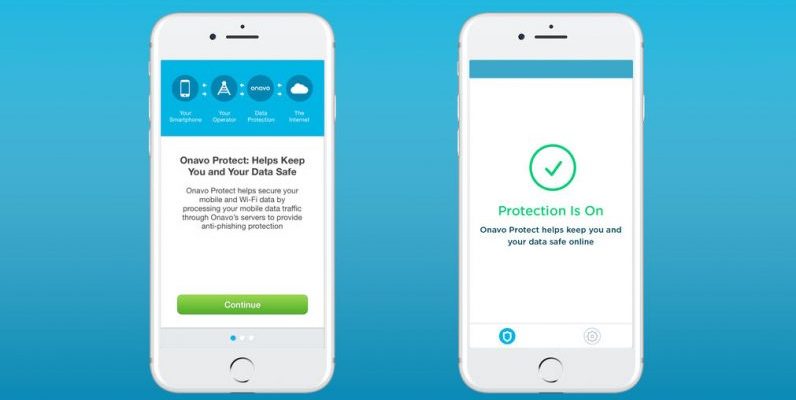 Facebook has pulled off its Onavo Protect app from the App Store as it was reported violating Apple’s data collection guidelines. The VPN service was used to collect information about how people use their devices outside of Facebook. Apple officials informed Facebook that Onavo violated new rules introduced in June, which are designed to limit data collection by app developers.

Onavo Protect is a Facebook owned Virtual Private Network and it has a free mobile VPN app. This app permitted the users to route their network traffic through a private server maintained by Facebook. It assured to keep the users and their data safe but it was not known that Facebook also used it to collect user information.

Onavo enabled Facebook to know the browsing habits of the users and these data could be used to learn insights about how Facebook users use third party apps. Since Apple has taken this app from their store, this can no longer happen.

It was reported in Wall Street Journal that Apple informed Facebook that Onavo has violated a part of its developer agreement that prevents apps from using data in ways that go beyond what is directly relevant to the app or to provide advertising.

Apple and Facebook have discussed this issue in meetings last week following which Facebook decided to voluntarily pull Onavo Protect for iOS, rather than making changes to comply with Apple’s latest guidelines.

However Onavo will still be available on Android and those who already have it installed on their iPhone or iPad can continue to use it. Facebook will not be able to provide new updates for iOS users.

With the latest update to their guidelines, Apple had made it clear that apps should not collect information about which other apps are installed on a user’s device for the purposes of analytics or advertising/marketing and must make it clear what user data will be collected and how it will be used.

Those users who do not want Facebook to know their browsing habits should avoid using Onavo.