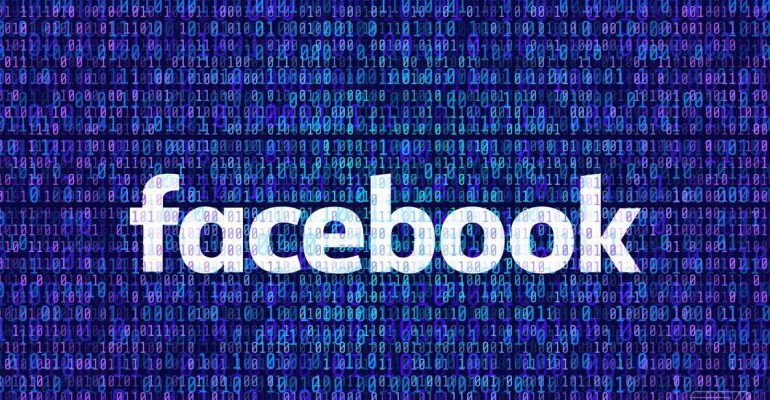 Facebook has filed a case against two Ukrainian developers for creating Facebook apps and browser extensions that collected user data and injected ads into users’ timelines.

The two developers are Gleb Sluchevsky and Andrey Gorbachov, both based out of Kiev, and working for Web Sun Group.

According to court documents, Sluchevsky and Gorbachov ran at least four web apps that provided quizzes on various topics.

The web apps named as “Supertest,” “FQuiz,” “Megatest,” and “Pechenka,” were mainly advertised toward Russian and Ukrainian-speaking audiences, and attracted the users with themes like “Do you have royal blood?, “What kind of dog are you according to your zodiac sign?,” and much more.

The developers ran their scheme between 2016 and 2018. When the users enter the sites, they will be prompted to enable push notifications in their browsers, which will later prompt the user to install various browser extensions.

These extensions have malicious code that would scrape the user’s profile for data, and add ads into victims’ timelines. It has targeted other social networking sites also, but the names were not mentioned in the complaint.

The extensions were promoted on at least three official browser stores and the user data was sent to servers in the Netherlands under the two developer’s control.

Facebook stated that the malicious extensions were installed more than 63,000 times.

This is Facebook’s second lawsuit of this type. It was just a week ago that Facebook sued four companies and three people in China for operating a network that sold fake accounts, likes and followers on Facebook and Instagram.