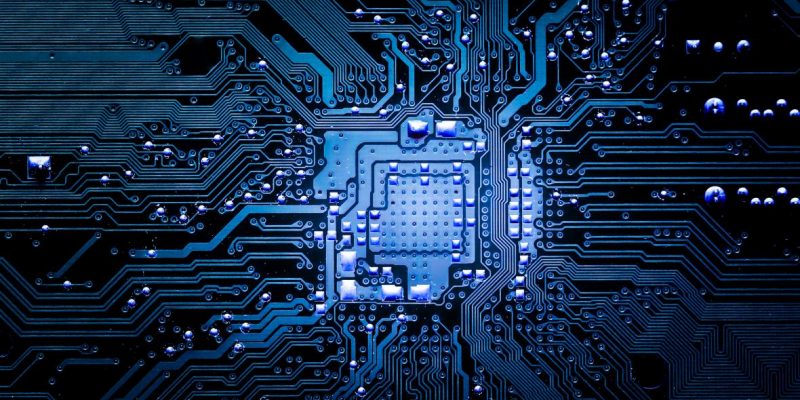 Facebook has announced that they are building a team to create its own hardware chips together with other tech giants like Google, Apple, and Amazon to be more self-reliant.

Facebook has posted about the job opening and it says that they are looking for experts in ASIC and FPGA— which are the two custom silicon designs to help it evaluate, develop and drive next-generation technologies within Facebook—particularly in artificial intelligence and machine learning.

As per the Facebook’s website post in the job listing, “an end-to-end SoC/ASIC, firmware and driver development organization, including all aspects of front-end and back-end standard cell ASIC development,” is required.

FPGA (field programmable gate array) is an integrated circuit that can be programmed to the necessary functionality or application. They have lower complexity, higher speed, volume designs and programmable functions.

Having an own processor will help the Facebook to reduce dependency on companies such as Qualcomm and Intel, who has the major share in the processor market.

Apple who has already made its own A-series custom chips for iPhones, iPads etc. has also planned to use its custom-designed ARM chips in Mac computers by early 2020, thereby replacing the Intel processors which is at current running on its desktop and laptop hardware.

Google has also developed its own artificial intelligence chip, and Amazon is also designing its custom hardware to improve Alexa-equipped devices.

With the manufacture of its own processor Facebook will be able to power its artificial intelligence software, servers in its data centres and also its future hardware devices, like Oculus virtual reality headsets and smart speakers.

Having an own chip will enable the company to attain more control over its own hardware better and the features set to offer better performance to its users.

Since Facebook has not commented on the news as of now it is difficult to know where the company will station its in-house chips.

Critical Flaw In Drupal Core – Time to Patch it