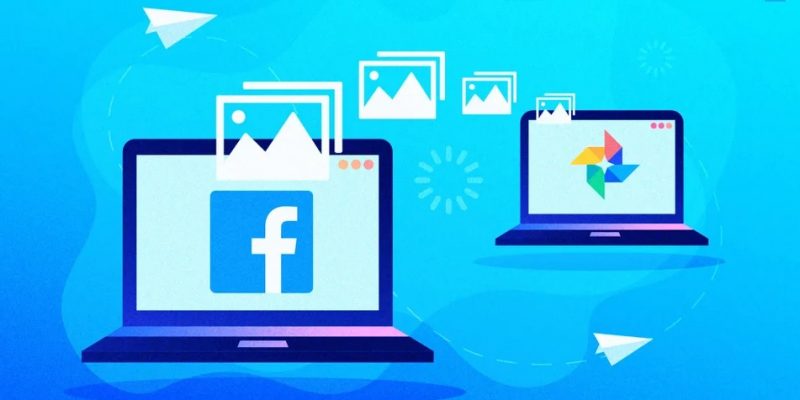 Facebook has started implementing the open source data portability framework as part of their ‘Data Transfer Project’ which is an initiative launched by Facebook last year in collaboration with Google, Apple, Microsoft and Twitter.

The new feature that will let its users to transfer their Facebook photos and videos to their Google Photos accounts directly and securely without the need to download and re-upload it.

At present this feature is only available to Facebook users in Ireland as a test, and it is expected to be available for all the users worldwide in early 2020.

This Facebook feature is built using the Data Transfer Project (DTP), a universal data import/export protocol that gives the users more control over their data and let them conveniently transfer it between online services or apps whenever they want.

DTP framework consists of three components that have been designed to let any service easily convert their proprietary data and authentication formats into a common format that must be usable by others.

It uses existing industry-standard infrastructure and authorization mechanisms, such as OAuth and REST, in a way that even hosting entities do not have access to a user’s data either in transit or at rest.

This open source framework allows the companies to share any improvements in the framework as well as adapters and data models.

Currently Facebook is only testing the transfer of photos and videos to Google photos, but the company is also expecting to add support for more services and data types in the future.

When more services and data types are to be added, then several factors must be taken into consideration. The system requests only the permissions required for the task and access to the destination service should end once the transfer is complete.

The transfers must be created only by the owner of the account. In order to verify this, the user will be asked to re-enter their password before initiating a transfer. A mail is also sent to the registered account once a transfer has begun, that gives an opportunity for the user to stop the transfer if they change their mind or do not recognize the request.

Among all the advantages, the project could also have some serious implications for smaller service providers participating in the project. This makes it easier for their customers to leave and join services from other brands with profitable offers or free services.