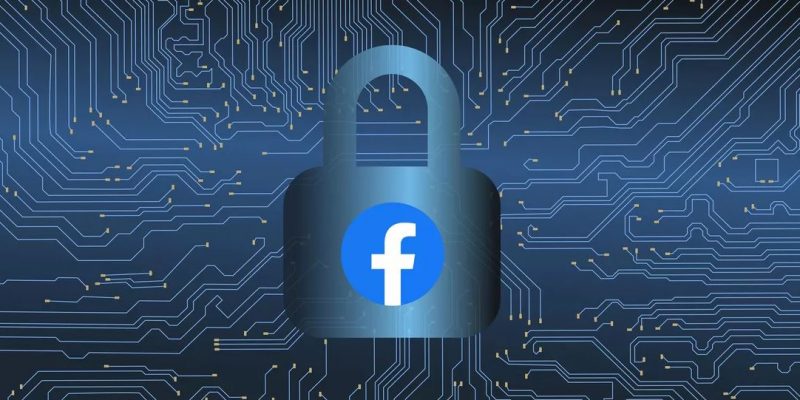 Facebook’s official accounts on Twitter and Instagram was temporarily taken over and then defaced by a group of hackers known as OurMine.

The following accounts were confirmed as hacked

These hacked accounts are now restored into Facebook’s possession and the defacement posts removed.

The attacks were performed by the hacking group named OurMine, who had defaced Twitter, Instagram, and Facebook accounts for the NFL, 15 NFL teams, and sports TV station ESPN last week. These hacks occurred before the Super Bowl, so that the group gets reputational points and media coverage.

Those tweets posted on the Twitter timelines of NFL and its teams were posted via an app named Khoros, which is usually used by digital marketing and public relations departments.

Similarly, the defacement tweets that have been posted on Facebook’s Twitter accounts were also posted through the same Khoros app.

According to a spokesperson at Khoros, their platform was not compromised during the NFL account defacements. NFL also confirmed it in a statement that they have detected individual attacks against all of its team’s social media accounts.

The OurMine crew has a long history of breaking into high-profile social media accounts. The group likes to get media attention and is their main motive for these defacements.