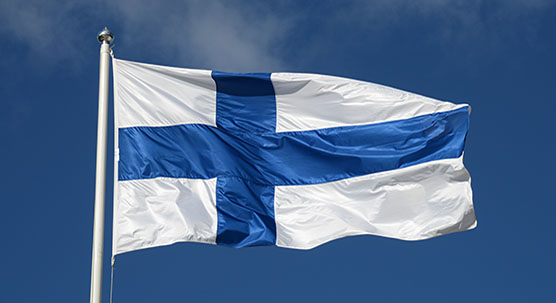 The Finnish Parliament said that hackers entered into its internal IT system and accessed email accounts for some members of Parliament (MPs).

The attack which took place in the fall of 2020 was discovered this month by the Parliament’s IT staff. The issue is at present being investigated by the Finnish Central Criminal Police (KRP).

KRP Commissioner Tero Muurman, made an official statement stating that the attack did not cause any damage to the Parliament’s internal IT system and it was not an accidental intrusion either.

He stated that the Parliament security breach is currently being investigated as a “suspected espionage” incident.

Now, one alternative is that unknown factors have been able to obtain information through the hacking, either for the benefit of a foreign state or to harm Finland.

The breach has affected more than one person, but they did not reveal the exact number without jeopardizing the ongoing preliminary investigation.

He added that this case is exceptional in Finland, serious due to the quality of the target and unfortunate for the victims.

A similar incident was also reported in Norway earlier this fall in which its internal email system was breached and hackers managed to access some officials’ email accounts.