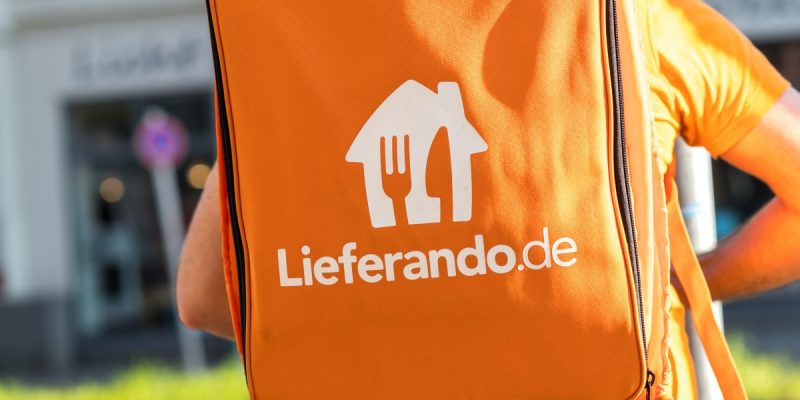 Cybercriminals have launched an attack on the systems of Takeaway food delivery service in Germany amidst the COVID-19 outbreak.

Several measures are taken by the country to reduce the spread of the disease which had a severe impact on social life. Restaurants follow strict rules to limit the number of guests, inflict a greater distance between the tables, and stay closed from 6pm to 6am.

During this circumstance, many Germans order food online through websites like Takeaway.com (Lieferando.de). The cyber attackers have launched a distributed denial-of-service attack on the website and demanded 2 bitcoins (around $11,000) to stop the attack.

Jitse Groen, the founder and CEO of Takeaway, tweeted regarding the news of the attack. He also posted a screenshot of the attacker’s demand that threatened to attack other company sites as well.

The company’s branch in Germany after announcing that their systems had been attacked have entered into maintenance mode “to ensure the security of all data.” This would result in delays in order processing.

Some customers complained that even though the website was incapacitated, they have accepted new orders and that they are not being processed.

The company made another tweet later, assuring its customers that they would refund orders that had been paid online and were not delivered. The affected customers can contact them through email for the same.

Lieferando provides food delivery from more than 15,000 restaurants in Germany, so the consequence of a DDoS attack is serious not only for the customers but for restaurant owners as well.

During a crisis like COVID-19 infection, social distancing is highly recommended and so the delivery services are experiencing an overload.

So, situations like this are likely to happen from less-skilled attackers whereas more experienced attackers may find a moral compass and take a break from launching attacks.

At least two ransomware actors assured that they would stop targeting health and medical organizations for the time being.

At present the attack has stopped and Lieferando website is up and running.