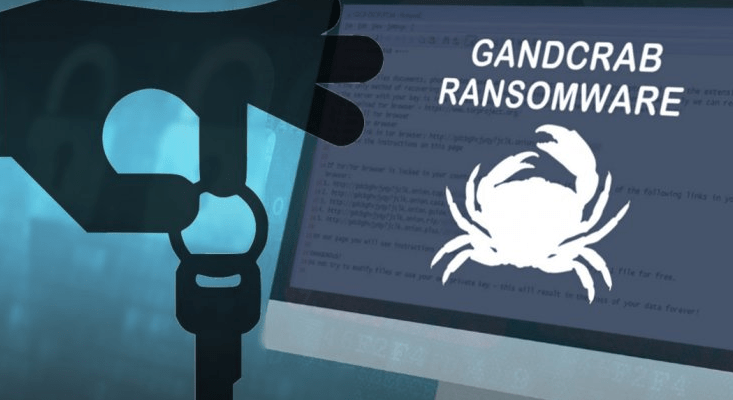 An updated version of GandCrab ransomware decryption tool was released by security researchers which would let millions of affected users to unlock their encrypted files for free without having to pay any ransom to the cybercriminals.

GandCrab which is one of the most creative families of ransomware has infected more than 1.5 million computers since it first came in January 2018.

The new GandCrab decryption tool was developed by BitDefender, and it can unlock files encrypted by the latest versions of the ransomware, from 5.0 to 5.2, and also for the older GandCrab ransomware versions.

As part of the “No More Ransom” Project, BitDefender works in partnership with the FBI, Europol, London Police, and several other law enforcement agencies across the globe to help ransomware affected users.

The cybersecurity company has released several ransomware removal tools for some older GandCrab versions which helped around 30,000 victims to recover their data for free, saving them $50 million in unpaid ransoms.

The tool is available to download from both Bitdefender Labs and the No More Ransom project. This new version of the GandCrab decryptor comes shortly after the ransomware developers announced about their plan to retire, claiming to have received hundreds of millions from the malware.

The GandCrab team has stopped associates from accessing new versions of the malware and has urged them to prepare for an upcoming shutdown. The shutdown will be followed by deletion of all keys, leaving the victims unable to retrieve the ransomed data even if they make the ransom payment.

To avoid being a victim of ransomware attack, the researchers recommend that all software and applications must be patched and kept up-to-date. It is also recommended that the firms must regularly backup their systems, so that even if it gets infected with a ransomware the network can be restored from a recent backup.