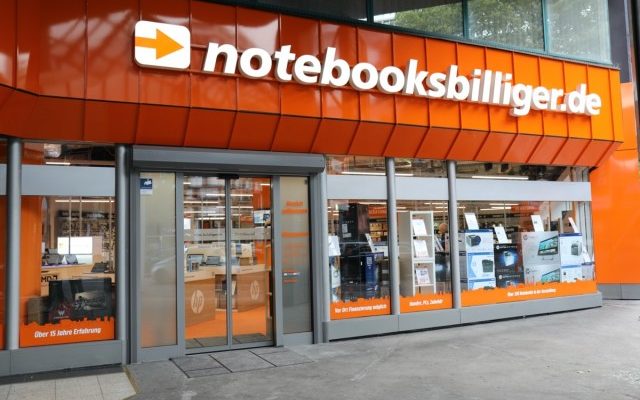 The State Commissioner for Data Protection (LfD) Lower Saxony announced the fine under the General Data Protection Regulation (GDPR) against NBB (notebooksbilliger.de) for video-monitoring employees for at least a couple of years without any legal basis.

The illegal cameras recorded workplaces, sales rooms, warehouses and common areas, among other things. NBB’s constant surveillance was “inadmissible” under the (GDPR)

This fine is the highest the German authority has set so far.

NBB claimed that the video cameras were installed to prevent and investigate criminal offenses and to track the flow of goods in the warehouses.

According to the CEO Oliver Hellmold, the fine is completely disproportionate as it bears no relation to the size and financial strength of the company or to the seriousness of the alleged violation. The company considered the decision to be unlawful and demand it to be revoked.

The data regulator stated that in order to prevent theft, a company must take minor measures, such as random bag checks. Video surveillance to uncover criminal offenses is considered lawful only if there is justified suspicion against certain employees.

In any case, the companies can use the camera to monitor the suspects for a limited period of time. However, that was not the case with NBB as the video surveillance was in place for a long time, and the recordings were saved for 60 days in many cases, which is significantly longer than necessary.

Barbara Thiel, head for LfD Lower Saxony stated that this is a serious case of video surveillance and that the companies must understand that with such intensive video surveillance they are massively violating the rights of their employees.

According to the LfD, permanent and intensive video surveillance violates the rights of the employee and put them under pressure.

The German data authority continued that customers of notebooksbilliger.de were also affected by the video surveillance, as some cameras were aimed at seating in the sales area. In areas in which people typically stay longer, those affected by data protection law have high interests worthy of protection. So, the video surveillance by notebooksbilliger.de was not proportionate in these cases.