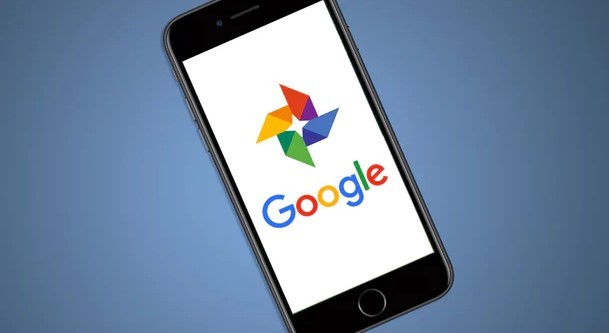 Google admitted that they might have wrongly shared the private videos of its users, which are saved on the company’s servers with other users. The tech giant has sent a security notification to an undisclosed number of affected users.

This new privacy issue is due to a technical failure in Google’s Takeout, a service that backs up all your Google account data into a single file and then enable you to download it straight away.

The issue was reported to be active between 21st November and 25th November last year, during which “some videos in Google Photos were incorrectly exported to unrelated user’s archives.”

Also, if you had requested for your account backup during the same 5-day period, you might have even received unrelated videos from other Google accounts. Those users who have downloaded the data, it may be incomplete or may contain videos of others.

The data leak incident potentially affects only those who used Google Takeout service in late November last year and it does not include the photographs you have uploaded to Google Photos.

It is not clear about the extent of the bug and the company says that “one or more videos in your Google Photos account was affected by this issue.”

Google also apologized for the glitch and confirmed that it has identified the issue and resolved it. The company advises the users to perform another export of the content and to delete the earlier export done during this time.