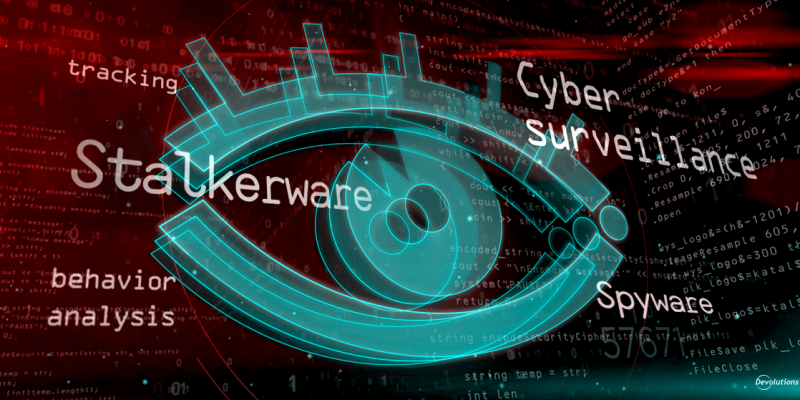 Google has announced that they have planned to ban ads that promote stalkerware, spyware, and other forms of surveillance technology which could be used to track other persons without their knowledge.

This new announcement was made as part of an upcoming update to Google Ads policies, which will come into effect on August 11, 2020.

Sample of products and services which the advertisers won’t be able to promote via Google Ads include:

Spyware and technology used for intimate partner surveillance including but not limited to spyware/malware that can be used to monitor texts, phone calls, or browsing history;

GPS trackers specifically marketed to spy or track someone without their consent;

However, Google stated that private investigation services or products designed for parents to track or monitor their minor children are not banned under this new policy and they will be allowed to be advertised on its platform.

Offenders who promote stalkerware will get a seven-day warning, after which they will be banned if they do not remove the offending ads.

Google’s ban on stalkerware ads comes after the antivirus industry has joined together to add detections for stalkerware products in their virus scanning engines.

Stalkerware is a type of monitoring tool downloaded secretly to a victim’s device, where it spies on their activities like communications, location, photos and web browsing.

It is specifically designed for couples to check on their loved ones without their knowledge — hence stalkerware is also sometimes referred to as spouseware.

The use of stalkerware has increased rapidly over the last decade due to the rise in use of smartphones. Also, the stalkerware products are easily available on official app stores.

According to Kaspersky, the number of users who had stalkerware-like apps installed on their Android devices rose from 40,386 devices detected in 2018 to more than 67,500 in 2019.

By reducing the visibility of stalkerware products on its advertising platform, Google has helped to reduce the traffic these malicious apps are getting on their sites.