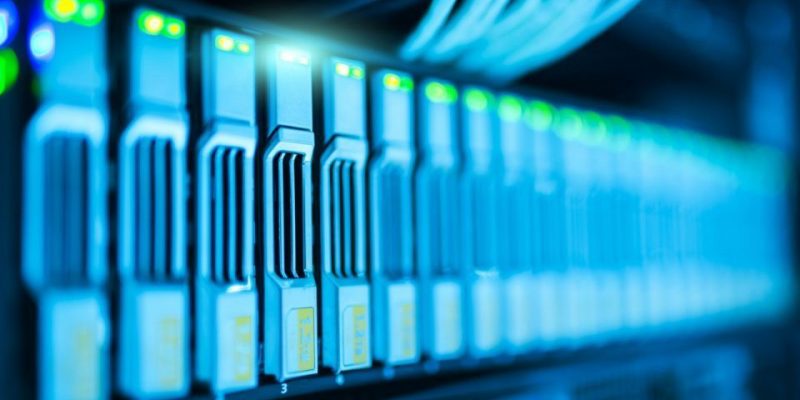 Google Public DNS which is the name for the DNS servers having IP addresses 8.8.8.8 and 8.8.4.4 is the world’s largest public Domain Name Service recursive resolver preferred by most of the users. It can now handle the DNS-over-TLS specification which is even more secure.

Domain Name System (DNS) is the method for converting domain names into IP addresses. Every activity performed on the internet begins with a DNS query which is the key function of the Internet and acts like a directory where your device searches for the server IP addresses after you enter a human-readable web address.

Conventionally, these DNS queries are vulnerable to sniffing and spoofing as they are sent in clear text without any encryption. Google addresses this issue by allowing the Public DNS service to support DNS-over-TLS security protocol, so that the DNS queries and responses will now be communicated over TLS-encrypted TCP connections.

This enables the users to secure queries between their devices and Google Public DNS with DNS-over-TLS thereby preserving their privacy and integrity.

The DNS-over-TLS is designed in such a way that it will be difficult for man-in-the-middle attackers to manipulate the DNS query or eavesdrop on your Internet connection.

Google’s Android 9 Pie users can already switch to make use of DNS-over-TLS by finding the Private DNS setting in Android’s network settings, and set the DNS provider to dns.google

Before Google it was Cloudflare, a well-known Internet performance and security company that has introduced DNS-over-TLS last year. It launched its new “1.1.1.1” which they claim to be the world’s fastest and privacy-focused secure DNS service that supports both DNS-over-TLS and DNS-over-HTTPS to ensure maximum privacy.