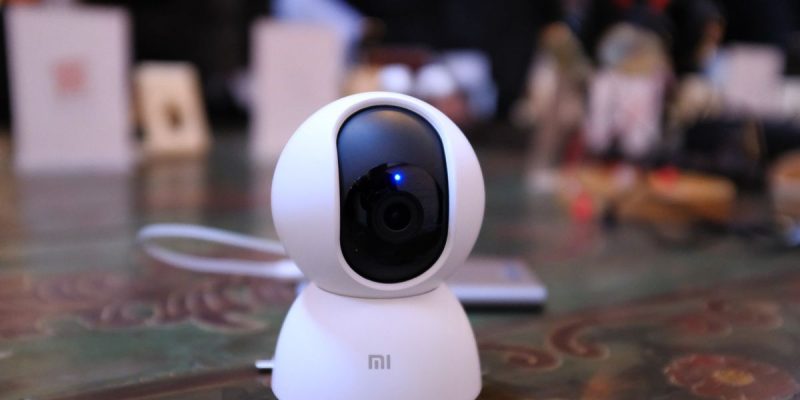 Internet-connected devices are being largely used by people around the world. But there are chances of security and privacy risks to personal information associated with it.

Smart IP cameras manufactured by Chinese smartphone maker Xiaomi was found to be sharing surveillance footage of Xiaomi users with other random users without any permission.

A bug affecting Xiaomi smart cameras linked to Google accounts caused the user to receive unwanted images from strangers’ homes when streaming content from his own camera to a Google Nest Hub.

The bug was publicized on Reddit by a Google Nest Hub user, ‘Dio’, who had clicked the camera tab on the app and expected to see video from his connected Xiaomi smart camera.

But instead of viewing his own house, he received still images from strangers’ cameras, including images of someone’s living room, a sleeping baby, a child with toys and a man sleeping in a chair. He also shared the images on Reddit.

Dio’s camera was a new Xiaomi Mijia Smart IP Security Camera which was purchased from AliExpress this June. The device can be associated with a Google account, permitting the user to connect it with Google Nest devices.

It is unknown what actually caused the Nest Hub to receive images from another user. However, following his report Google disabled Xiaomi integrations with its devices.

Google made a statement that they are aware of the issue and are in contact with Xiaomi to work on a fix. For the time being they are disabling Xiaomi integrations on their devices.

Google also stated that they haven’t received any complaints from other users about any issues of this type.

Dio said that his camera and the Nest Hub were running the latest firmware when he started seeing other users’ photos.