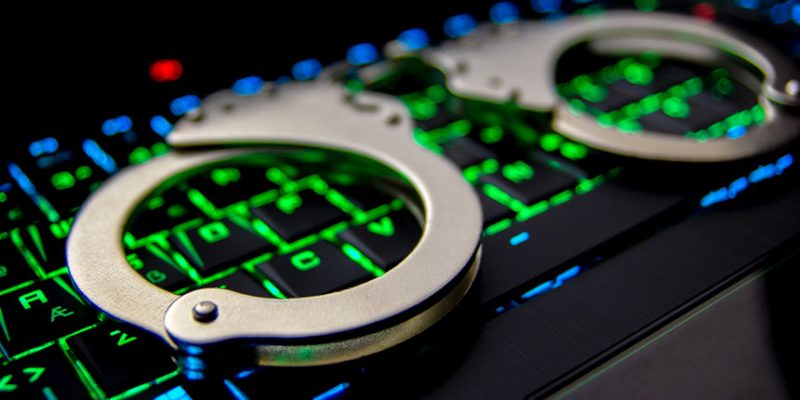 The names and personal details of over 1,000 high-ranking Belarusian police officers were leaked by a group of hackers in response to violent police crackdowns against anti-government demonstrations.

The leaked data included details such as names, dates of birth, as well as the departments and job titles of the officers.

Information of 1,003 police officers were leaked via a Google spreadsheet and most of the entries were of high-ranking officers, such as lieutenants, majors, and captains.

The details were given to an independent Belarusian news agency Nexta which has published an unredacted version on its official Telegram channel.

Nexta which attained popularity with anti-Lukashenko protesters after exposing police brutality during the recent anti-government demonstrations in the country, asked followers to help verify the accuracy of the list.

They also stated that if the detentions continue, they will continue to publish data on a large scale.

The leak was confirmed by a spokesperson for the Belarusian Ministry of Internal Affairs and also warned that they plan to find and prosecute the hackers and leakers.

According to statements by various hackers, the website was then taken down with a DDoS attack.

Belarus has been in agitation since the results for the presidential election race were announced on August 9. Large protests emerged on the night of the election and continued throughout the past two months.

According to the reports and videos uploaded on social media, police forcers were shown beating protesters or randomly arresting people on the street who were protesting.

The government said it would find and punish those responsible for leaking the data, which was widely distributed on Telegram channel. 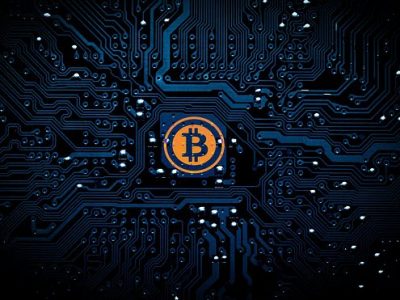 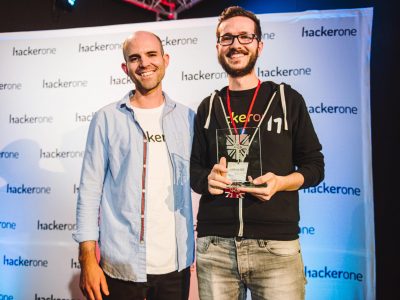 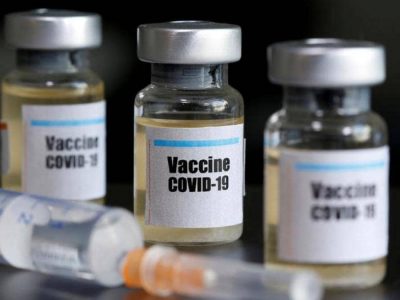 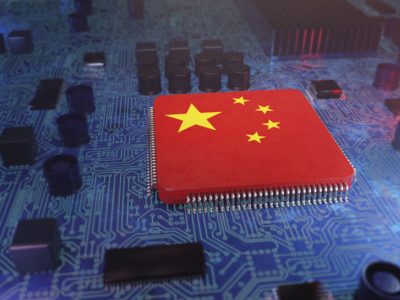