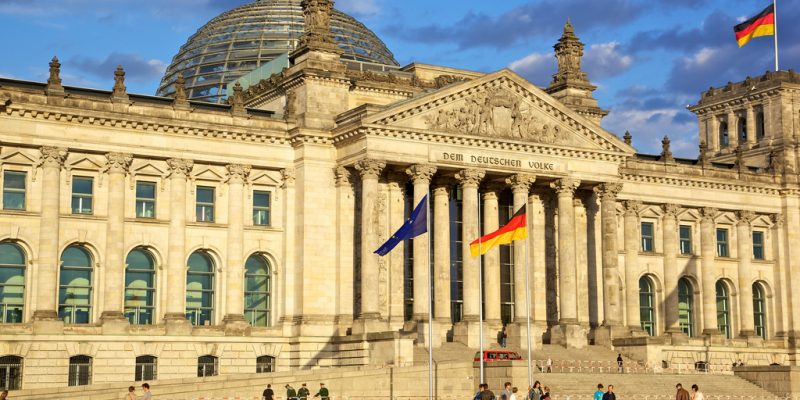 A group of hackers used Twitter to leak the personal details of hundreds of German politicians including the Chancellor Angela Merkel which is considered to be the biggest data dump in the country.

The personal data was uploaded online and promoted using Twitter just few days before the Christmas holiday. The data source is believed to be the smartphones of the victims. However, details regarding how these data were stolen and exfiltrated from the victim’s phones is not clear. It looks like the hackers accessed the passwords to Facebook accounts and Twitter profiles and made their way up from there.

The leak affects politicians’ part of all of Germany’s left and centrist political parties, such as the CDU, CSU, SPD, Greens, Left Party, and the FDP. However, data from Germany’s populist right-wing party, the AfD, was not included.

The data leaked were as old as from 2012, with the newest dates back to October 2018. A German journalist has claimed that some of the personal chat histories contained evidence of corruption.

The leak is an act of hacktivism, but foreign nation-state cyber intelligence groups have been known to mask influence operations as hacktivism in the past. The most recent case was from Russia, which used the Anonymous brand to distribute hacked materials stolen from the World Anti-Doping Agency (WADA).

This data leak had created tension among the Germany’s political class as most of them fears that they will be subjected to online fraud or identity theft attacks, due to the very sensitive nature of the exposed documents.

Twitter has suspended the account that were distributing the links to the data, because of the new rule they have imposed in which they would ban the distribution of hacked materials on their site.