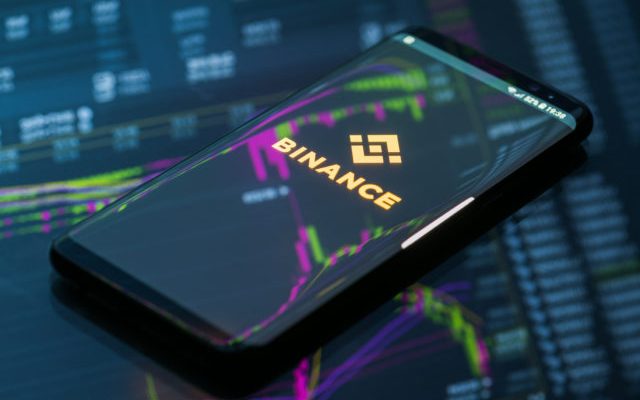 The cryptocurrency exchange Binance revealed that they have been affected by a large security breach in which the hackers have managed to steal more than 7000 Bitcoins worth around $41 million.

The security breach occurred on May 7th and it was disclosed by the exchange in their company blog and through social media. Binance is Japan-based and is one of the top five cryptocurrency exchanges in the world.

Hackers used different techniques like phishing, viruses and other attacks in order to attain access to user accounts, including API keys, 2FA codes, and potentially other info. They finally initiated a mass withdrawal from all the accounts, stealing 7,074 BTC transaction from Binance’s main hot wallet to several smaller accounts.

The huge withdrawal of bitcoins activated all kinds of security alarms at the exchange. However, the warnings came too late and there wasn’t much time left stop the transaction from going on.

Soon after that the admins froze all the deposits and withdrawal from Binance and left the site in maintenance mode to investigate the issue.

According to Binance, the transaction was done in such a way that it had passed all their existing security checks. The firm has planned to perform a security audit in the upcoming week to check if any other accounts have been compromised by the hackers.

Binance assured that the users won’t be losing any Bitcoin from personal accounts due to the hack. They have decided to use its Secure Asset Fund for Users (SAFU) fund, which was created to look into these kinds of situations, to cover the losses suffered.

It was in March last year that a security incident occurred in Binance when a phishing campaign impacted a large number of Binance users. During that time, Binance offered a reward of $250,000 for any information that would have led to the arrest of those involved in the phishing campaign.