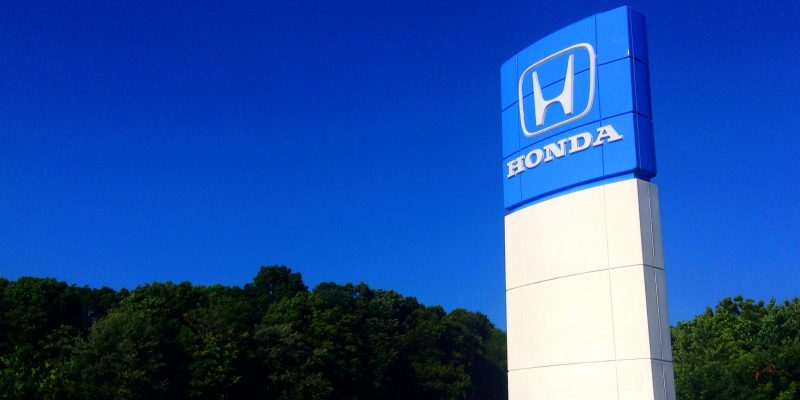 Honda has confirmed that it has been hit by a cyber-attack that has impacted some of its operations which includes production systems outside of Japan.

According to a spokesperson, the company confirmed the attack took place on the Honda network and that there is no information breach at this point in time.

They are working to minimize the impact and to restore full functionality of production, sales and development activities. For the time being, there is only minimal business impact.

The company stated that they experienced difficulties to access the servers, email and internal systems and it had also affected the production systems outside of Japan. Their internal server was attacked externally and a “virus” had spread. More details are not revealed for security reasons.

Honda’s customer service and financial service operations have tweeted about experiencing “technical difficulties” and the service is not available now.

The company apologized for the inconvenience and stated that they are working to solve the issue at the earliest.